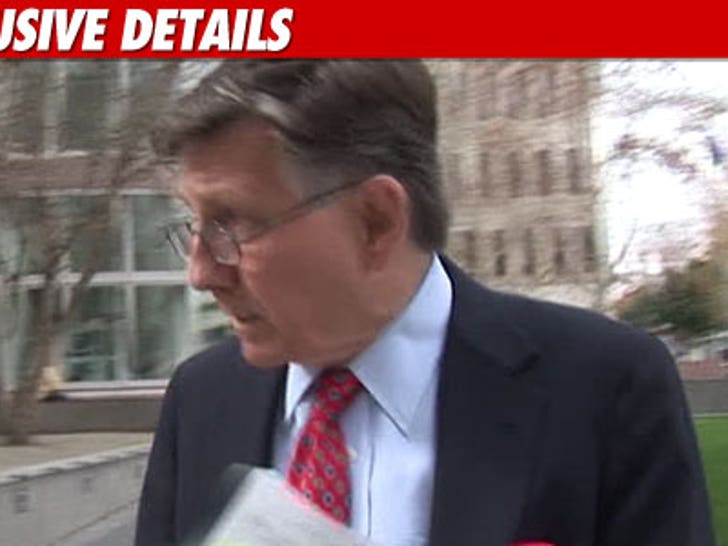 Gary Collins is in a heap of trouble -- we've learned there's a warrant out for his arrest in the wake of his latest vehicular misstep in Mississippi ... and prosecutors are now gunning to revoke his probation. 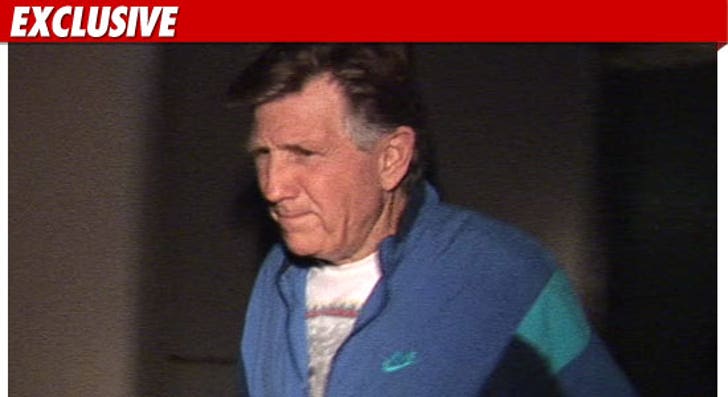 On November 4, Collins was supposed to show up in court in L.A. for a probation progress report in connection with his 2007 DUI. According to court records -- he failed to appear, so the judge issued a $100,000 arrest warrant.

Ironically, had Collins shown up in court on November 4 for his progress report, the L.A. judge would have terminated his probation.

Collins is a 2-time DUI offender. As for his most recent run-in with the law, one of the passengers in the car he allegedly hit in Mississippi says he smelled alcohol on Collins' breath, however, cops only charged him with hit and run. That case is pending.

Rick Schmidt, Supervisor for the Van Nuys Branch of the City Attorney's Office, tells TMZ his office will now seek to revoke Collins' probation in the 2007 DUI ... which could land him in jail.

Calls to Collins' lawyer were not returned. 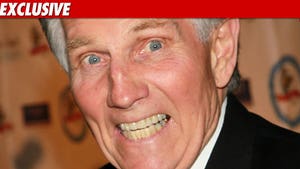 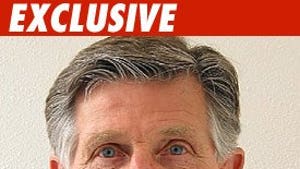 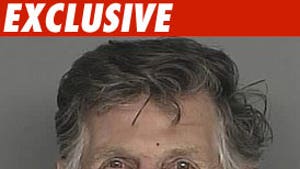