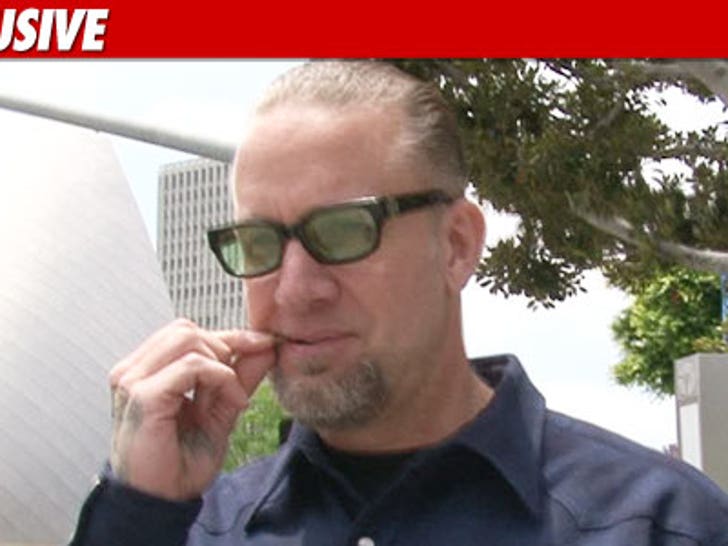 Jesse James' clothing nightmare is finally over -- TMZ has learned a judge ruled he doesn't have to pay another dime to a clothing company that accused him of cutting them out of a deal with Walmart. 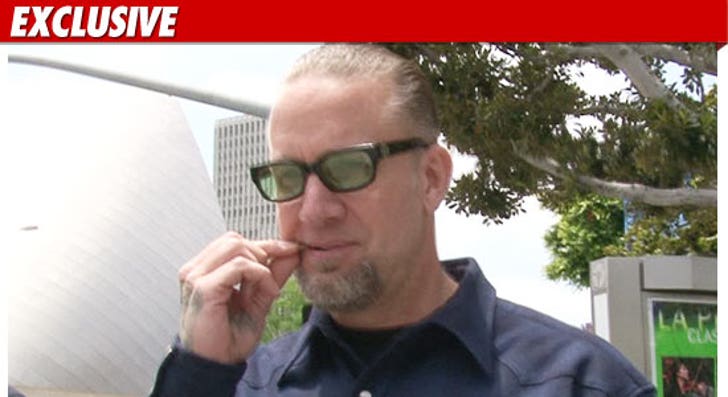 Jesse had already scored a victory over Fortune Fashions Industry -- getting a jury to block FFI from a $6 million claim after they accused him of making a deal with Walmart ... AFTER a joint clothing project between Jesse and FFI failed.

After the decision, FFI asked the judge to trump the jury's ruling -- and award them a huge payday anyway.

But this week, the judge put a dagger in FFI's case -- ruling that FFI is "not entitled to any proceeds from an unrelated line of clothing that came into being a year after the failed venture." 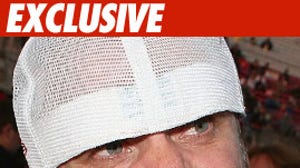 Jesse James Lawyer -- A Fair Trial Will Be Tough 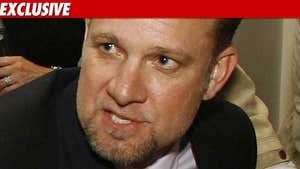