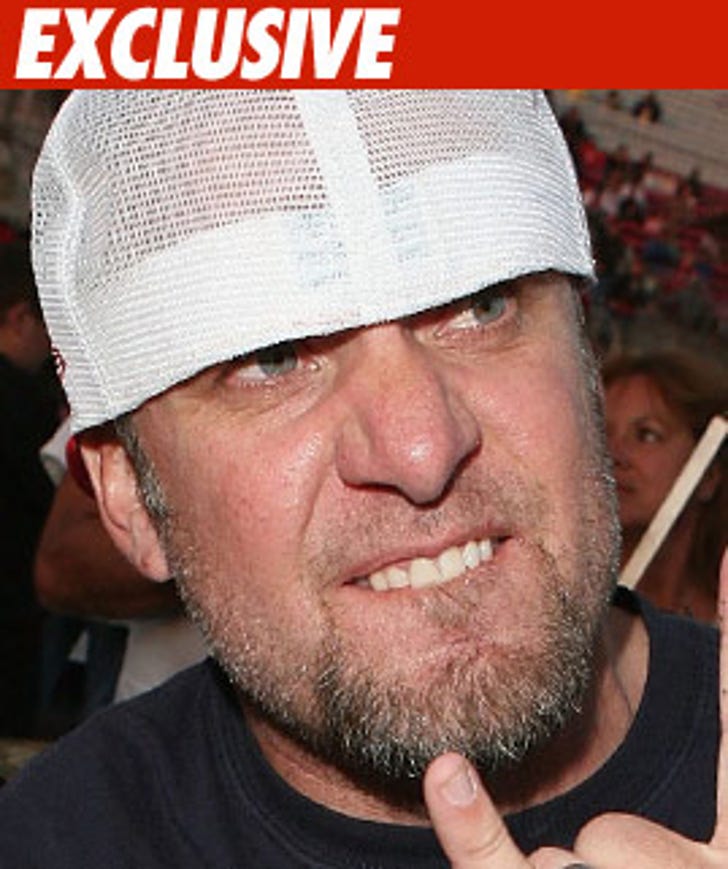 Jesse James is going to have "a really difficult time" getting an impartial jury to judge him -- so says his lawyer Joe Yanny.

Jesse -- who's being sued by a manufacturer over a planned clothing line for Walmart -- is in the middle of jury selection, and Yanny tells TMZ it's not going well.

Yanny says, "So many prospective jurors are talking about what they've read or heard, saying 'I don't know if I can be impartial.'"

Yanny complains that many people on the jury panel have shown prejudice, "over totally unrelated issues and mostly untrue accusations."

Several people have said they could not give Jesse a fair shake, given the stories about his infidelity.

And, Yanny says, it's pretty clear some of the prospective jurors are not saying what they really feel. 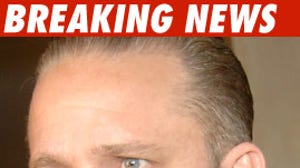 Jurors to Jesse James -- We Know Who You Are 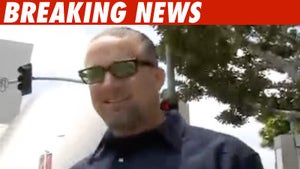 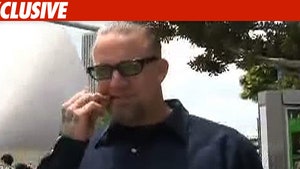 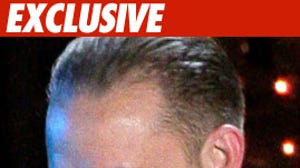