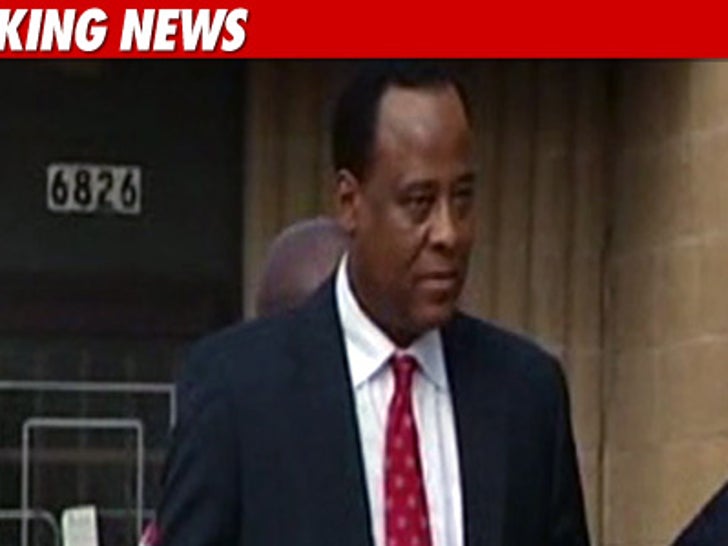 Dr. Conrad Murray will retain his medical license after a meeting with the Nevada State Medical Board on Friday, after proving to the board he was up-to-date on child support payments. 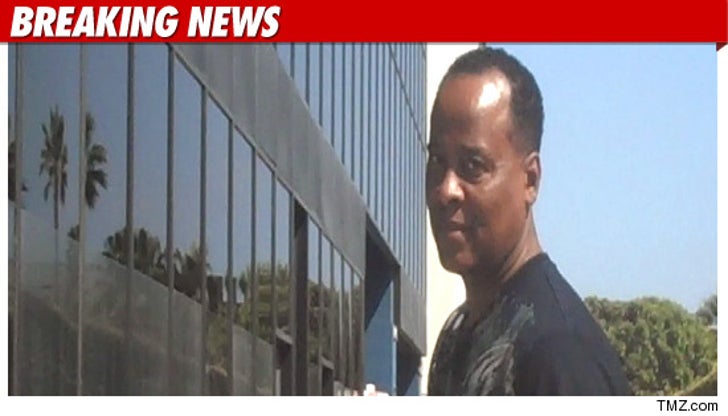 According to Murray's rep, the telephonic meeting with the board ends their inquiry into Dr. Murray.

Back in June, the board stipulated that Dr. Murray cannot prescribe or administer any anesthetic agent normally administered by an anesthesiologist ... and that includes Propofol. A similar restriction is in place on his license in California. 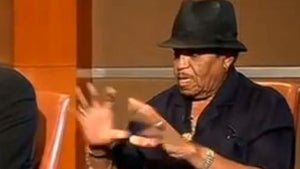 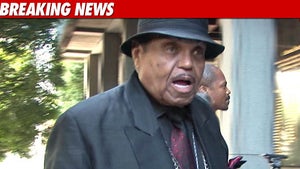 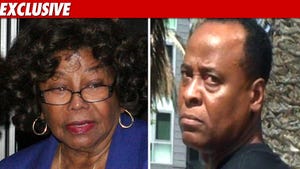