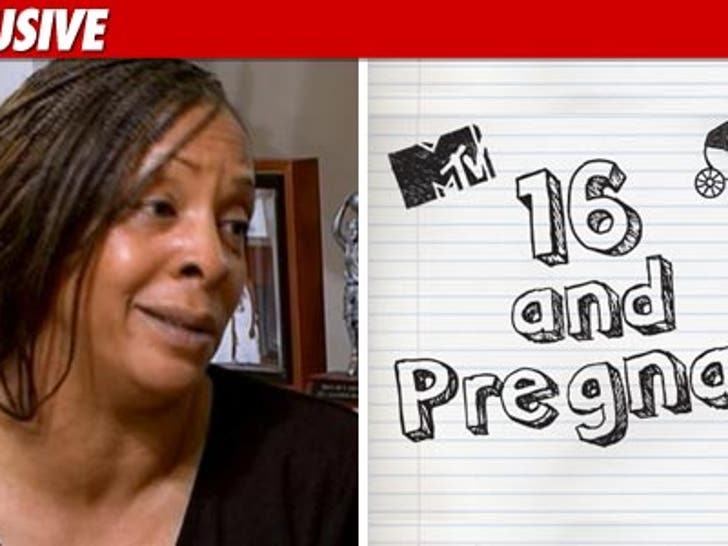 The "16 and Pregnant" family who wants to sue MTV now fears for their lives -- telling TMZ, ever since the show portrayed them as cold-hearted relatives, they've been ruthlessly harassed ... and even received death threats. 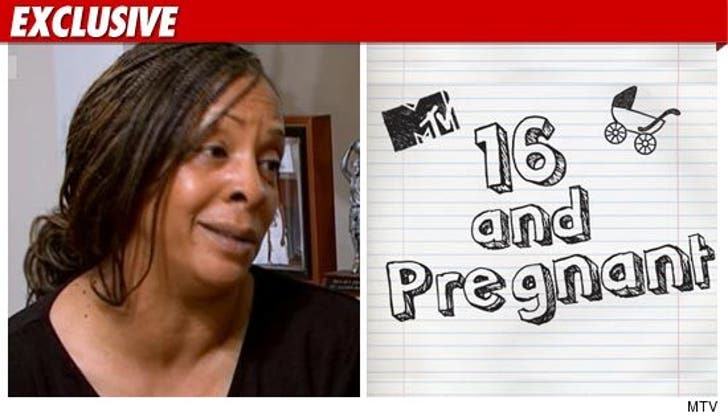 Kathleen Green (above) -- the grandmother of the teen baby daddy on this week's episode -- tells us, she and her family are being targeted via texts, blog posts, and even Twitter.

Among the harassing messages ... Kathleen claims an anonymous person got a hold of her number and texted her, "You're a piece of sh*t. I'm going to bitch slap you."

But she claims her daughter Katrina -- baby daddy Isiah's mother -- got the worst of it ... because someone threatened her life on Twitter, writing, "We should do a drive by and afterwards we're going to pee on the grandma."

Kathleen claims she's "sick" of being harassed because of the negative way MTV portrayed her and her family -- telling us, they haven't sued yet ... but they're exploring their options. 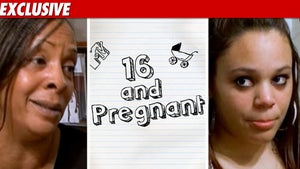 '16 and Pregnant' Family -- Furious With MTV 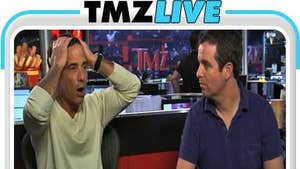