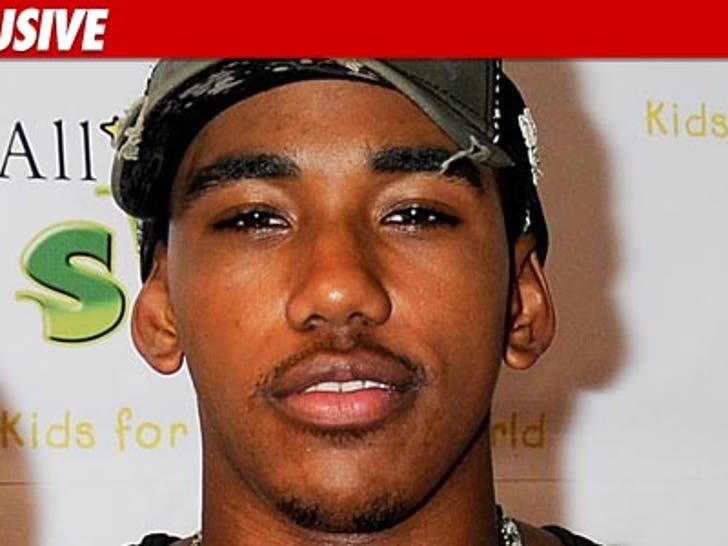 "Skating with the Stars" contestant Brandon Smith was taken to a hospital moments ago after throwing up while on set ... TMZ has learned. 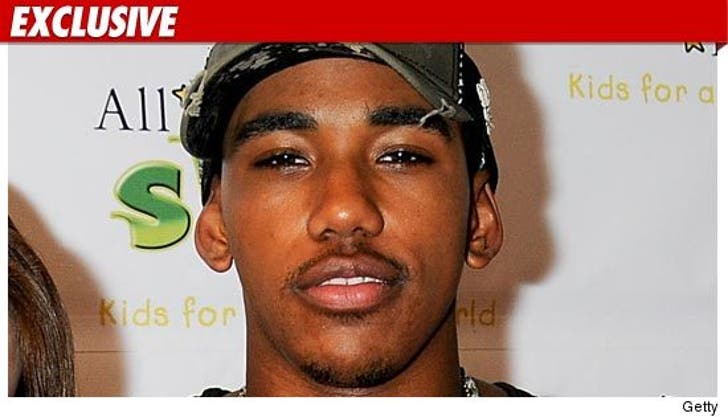 We're told Smith -- who stars in "Sonny with a Chance" with Demi Lovato -- was throwing up and having difficulty breathing ... and had to be taken by ambulance to a local hospital.

Sources connected with the show tell TMZ Brandon was sick when he arrived on set today -- and it's unclear if he'll be able to skate during tonight's show.

UPDATE 1:30 PM: A rep for the show tells TMZ, "He was throwing up on set and we think it is food poisoning."

UPDATE 3:40 PM: We're told Brandon will not be performing on tonight's show. 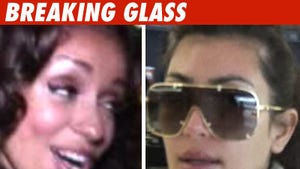 Mya -- Blood on the Dance Floor