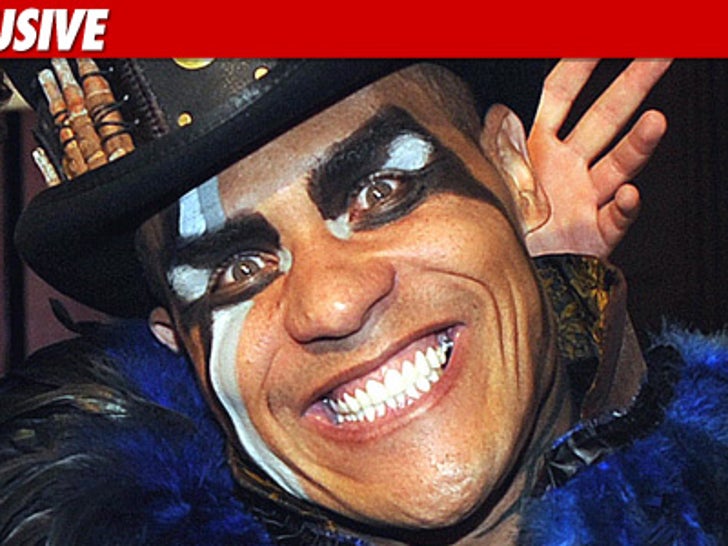 The man accused of causing the gruesome Ferrari crash that killed the owner of the TapouT MMA clothing line was just found guilty of manslaughter -- and now faces 13 years behind bars. 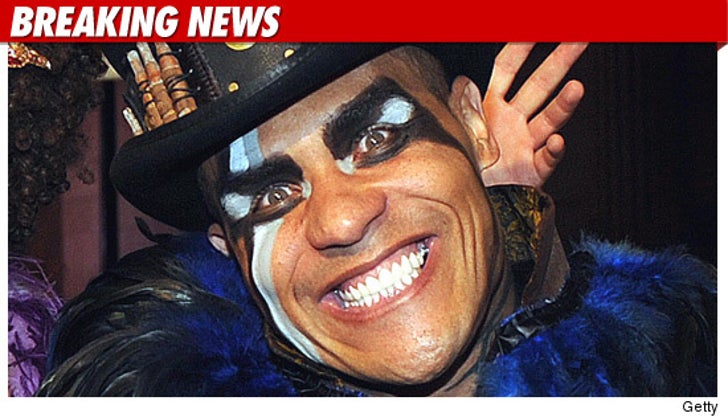 As we first reported, Lewis' $300,000 Ferrari was ripped in half after it careened off an Orange County road -- hitting a light pole, and killing him nearly instantly.

Kirby faces a maximum of 13 years in prison. His sentencing is scheduled for February next year. 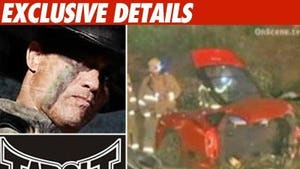