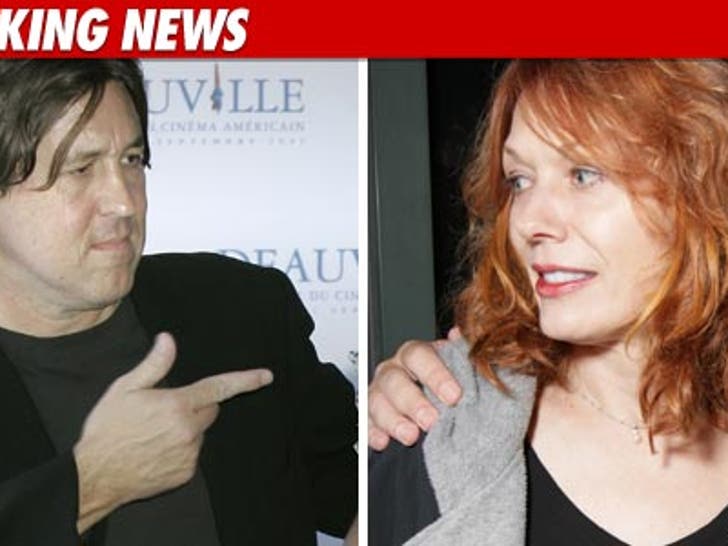 Director Cameron Crowe and Nancy Wilson from the band Heart are now officially divorced -- with one catch. 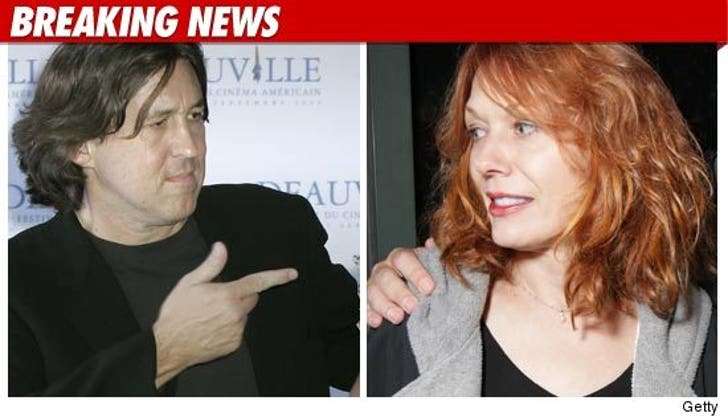 According to documents filed yesterday in L.A. County Superior Court ... a judgment was issued in the former couple's divorce -- but it won't be final until April of next year. Basically, all the details are hammered out, but they won't be officially single for another 4 months or so.

As we first reported, Wilson -- who married Crowe in 1986 -- filed for divorce back in September.

The exes have twin 10-year-old boys. 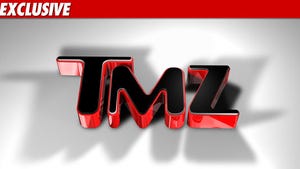 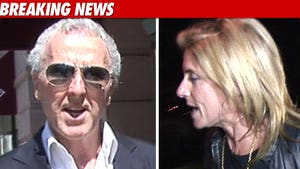 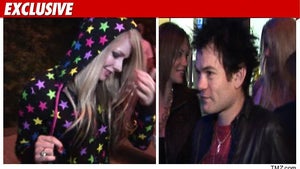