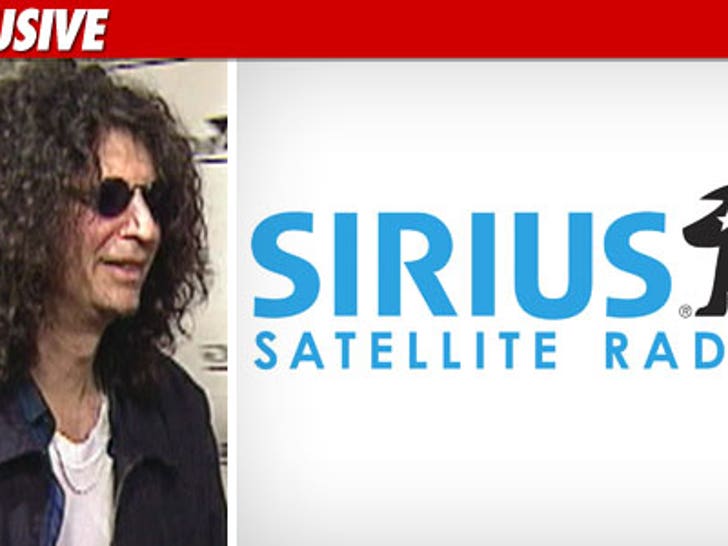 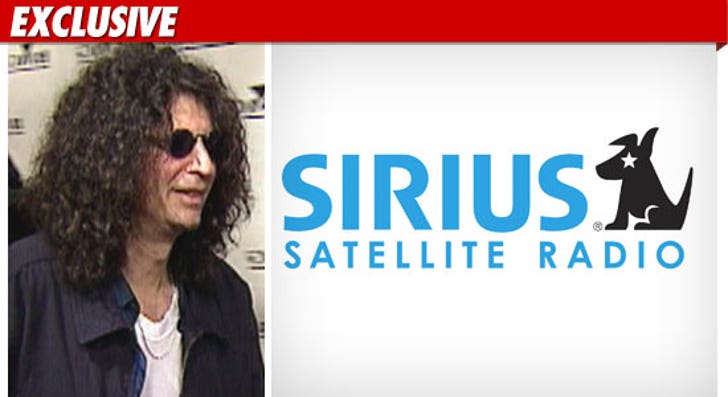 Minutes after Stern revealed his plans to stick with Sirius for another 5 years -- customer service reps tell us they were overwhelmed by calls from listeners who wanted to sign up for new accounts.

But get this -- we're told "hundreds" of callers were also interested in "re-activating" accounts that had been placed on hold due to the uncertainty of Stern's return.

All hail the king. 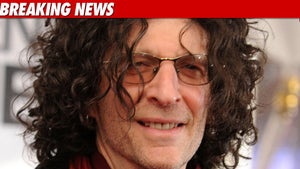 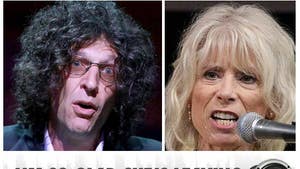