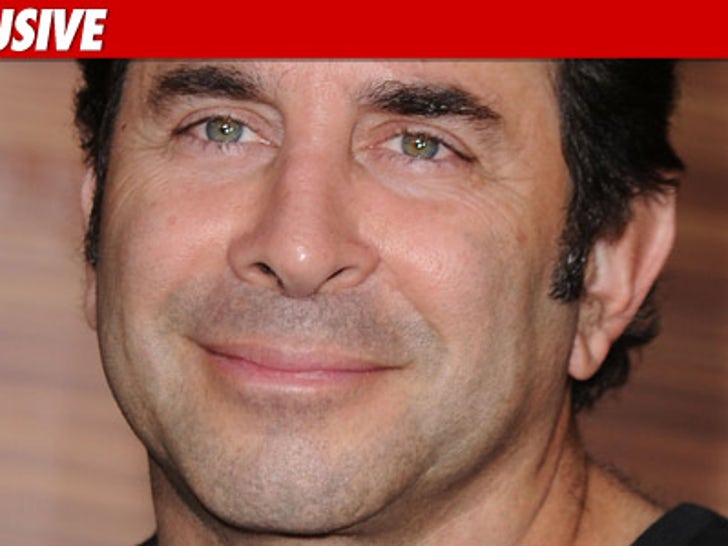 Dr. Paul Nassif -- who appeared on the E! show "Dr. 90210" -- is suing an insurance company for bad-mouthing him to one of his clients and accusing him of fraud. 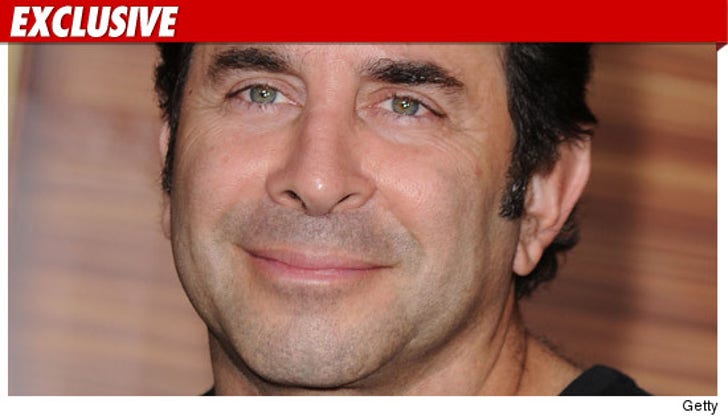 Dr. Nassif -- who is married to Adrienne Maloof-Nassif of "The Real Housewives of Beverly Hills" -- performed a septoplasty on a patient named William Dawes in June 2009.

Nassif claims in the lawsuit filed in L.A. County Superior Court ... Dawes' insurance company, CIGNA, denied Dawes' insurance claim -- telling Dawes, "Dr. Nassif is committing fraud" and "we have our eye on him."

Nassif and Dawes filed their lawsuit together. Dawes is suing for breach of contract; Dr. Nassif is suing for defamation. They are asking for unspecified damages. 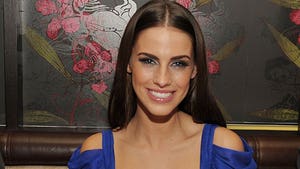 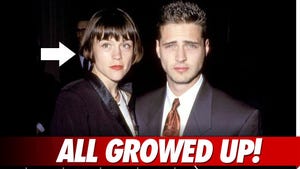 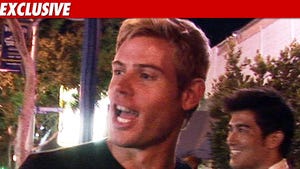