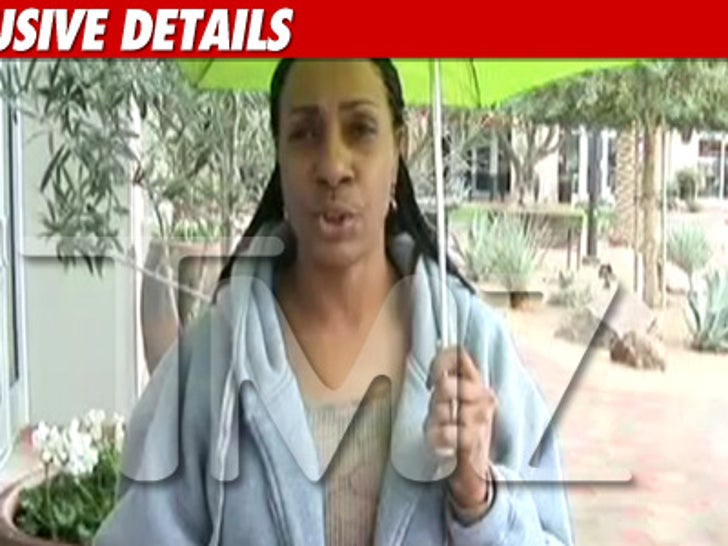 Dawn Holland, the woman who told TMZ Lindsay Lohan hurt her bad, was fired 30 minutes ago by Betty Ford officials. 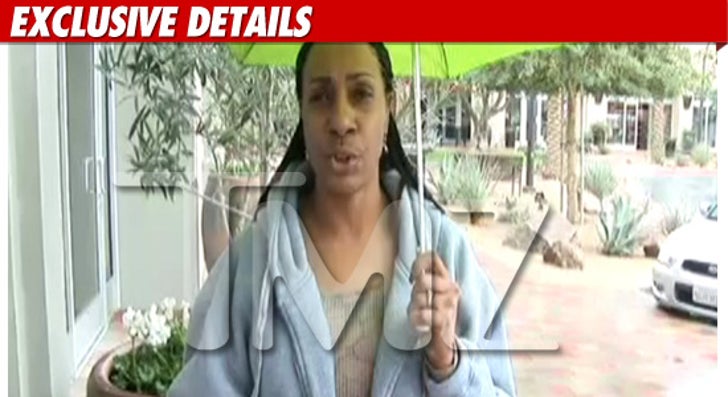 Holland tells us a honcho from B.F. told her she violated patient confidentiality and was therefore terminated from her job as a chemical dependency tech, which paid $1,784.74 a month.

Holland says she told the official, "I didn't feel you had my back. When you placed me on administrative leave you were investigating me, and 9 times out of 10 that means the employee will be fired."

Holland says the official responded, "We wanted you to keep this quiet."

As for why Holland spoke with TMZ, she says, "The story was already way out there in the open before I spoke. If Lindsay is allowed to say, 'Fire that bitch,' I should be able to defend myself."