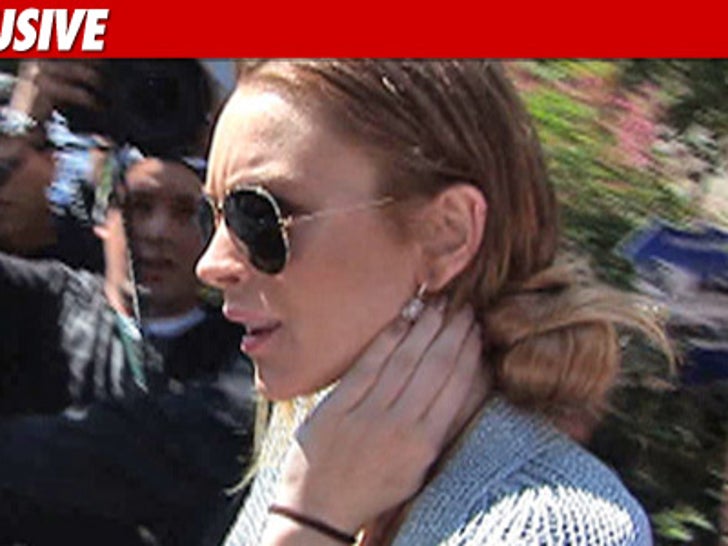 Good news for Lindsay Lohan ... TMZ has learned the L.A. County Probation Department won't go after her for the alleged battery at the Betty Ford Center ... unless she's convicted. 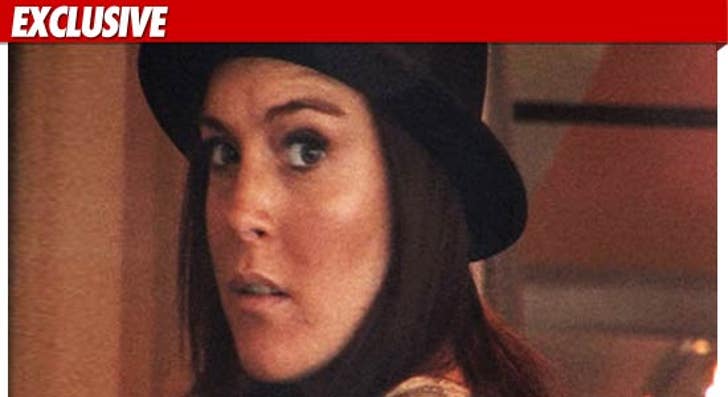 Sources connected to the case tell us the Probation Department will not recommend to Judge Elden Fox that he violate her probation for the alleged assault when Lindsay appears on January 3. We're told the Department will only recommend action if Lindsay is convicted of criminal battery.

But it gets more complicated on the subject of alcohol. Under the terms of Lindsay's probation, she's required to comply with drug testing, including tests administered at Betty Ford. By refusing to submit to a breathalyzer test a week ago Sunday morning, Lindsay arguably violated this term of her probation.

We're told the Probation Department has not made a recommendation to the judge on violating her probation based on the breathalyzer test -- at least not so far.

Ultimately, it's up to Judge Fox. Worst case scenario for Lindsay ... back in the pokey for 6 months. 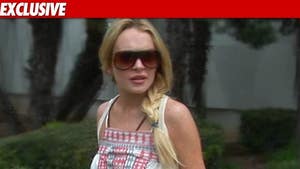