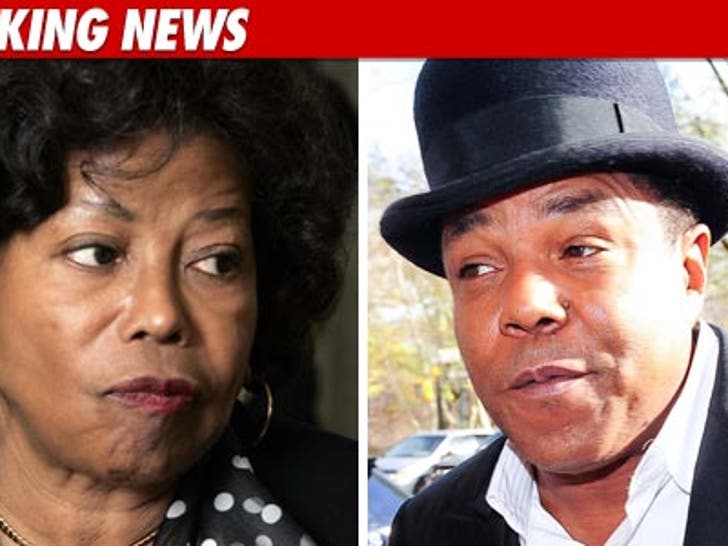 Katherine Jackson has figured out a way to make some cash and not piss off the Michael Jackson Estate -- hitch a ride with another brother. 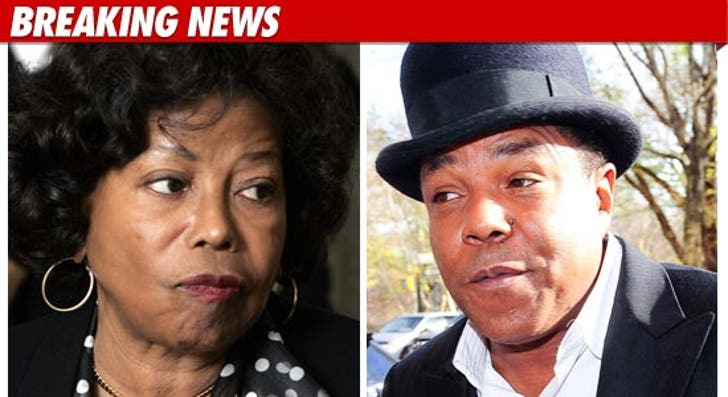 Tito will perform some Jackson 5 songs, along with a couple of songs from his upcoming album, "So Far, So Good."

According to the Peach Drop website, Katherine and Tito will do the New Year's Eve countdown. 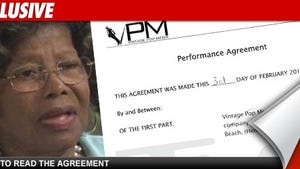 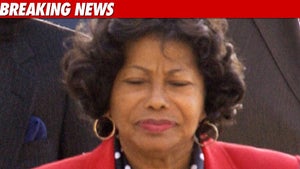 Katherine Jackson: Who Can Live on $26K a Month? 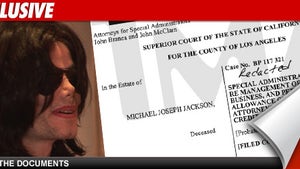 Jackson Executors: How We Turned it Around