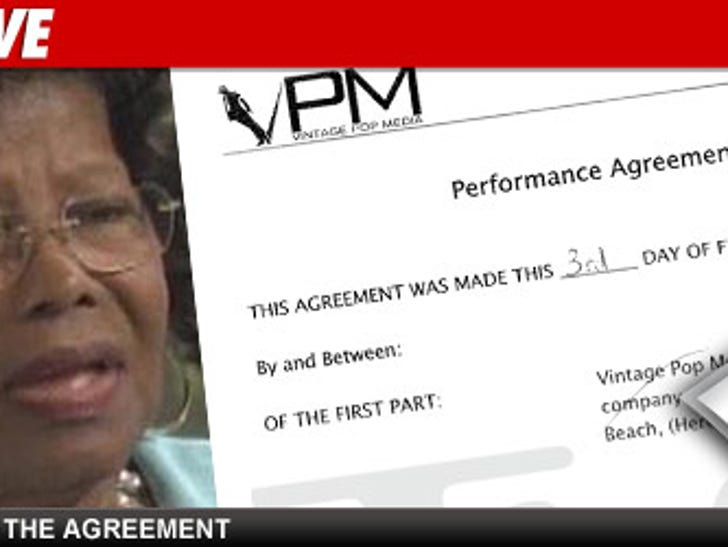 Katherine Jackson has been bitterly complaining the Michael Jackson Estate is not giving her enough money, and now we know what she's done to supplement her income in a big way.

TMZ has obtained a contract Katherine signed with Vintage Pop Media (VPM), the company that owns tens of thousands of photos, videos and other MJ items. Under the deal -- which is not sanctioned by the MJ Estate -- Katherine agreed to participate in the production of "The Katherine Jackson Story," some sort of MJ documentary set to music. Katherine also agreed to pen the book that was just released, "Never Can Say Goodbye."

In return for her work, VPM -- owned by her controversial business partner Howard Mann -- agreed to pay Katherine 25% of the net profits with a minimum monthly guarantee of $10,000-a-month. But here's what's really interesting ... there's no end date for the $10-grand-a-month, so if you read the contract literally, VPM agrees to pay Katherine at least $10k-a-month for the rest of her life.

And get this. The contract also says Katherine has the legal right to "forever bind" Michael's kids, Prince, Paris and Blanket. According to sources familiar with the MJ Estate, Katherine does not have the power to contractually bind Michael's kids.

Katherine is already raking in $26,000-a-month from the MJ Estate, but she's complaining she wants more. Looks like she found it.

Howard Mann tells TMZ, "This is one of several agreements with Mrs. Jackson. This was a starting point in our relationship." 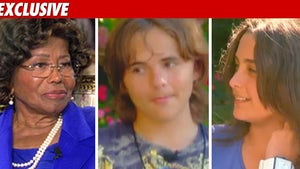 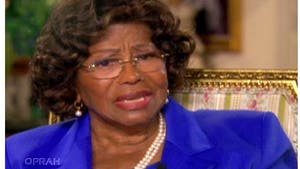 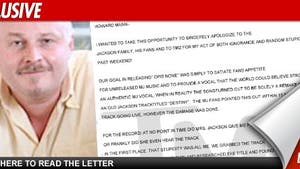