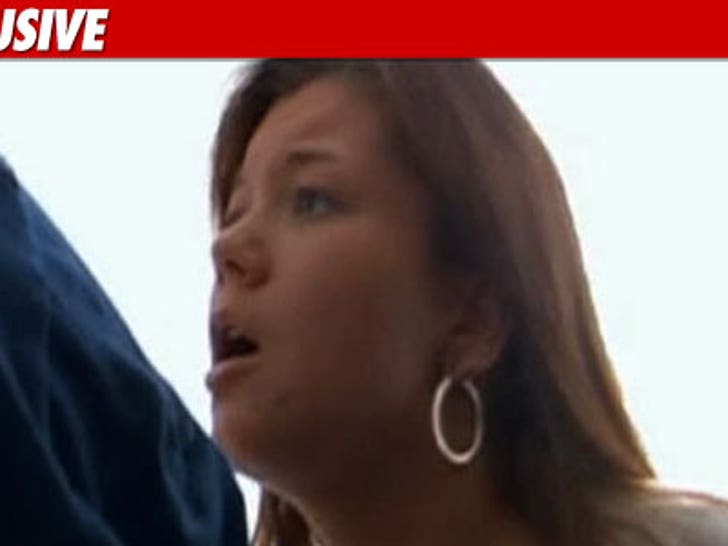 "Teen Mom" Amber Portwood is currently behind bars in an Indiana jail -- stemming from allegations she beat up her baby daddy ... TMZ has learned. 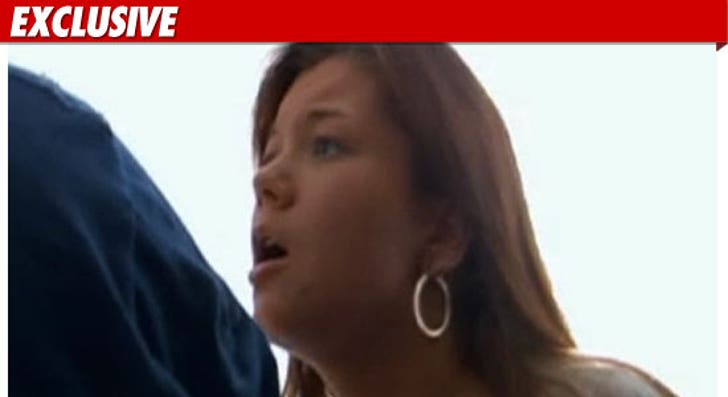 Amber allegedly attacked Gary Shirley three separate times between August 2009 and July 2010. Some of the violence was captured on video. 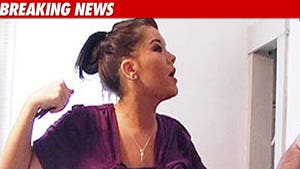 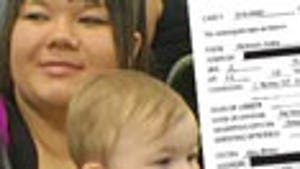 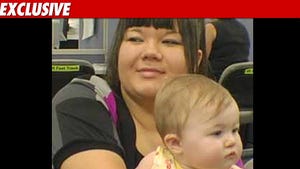