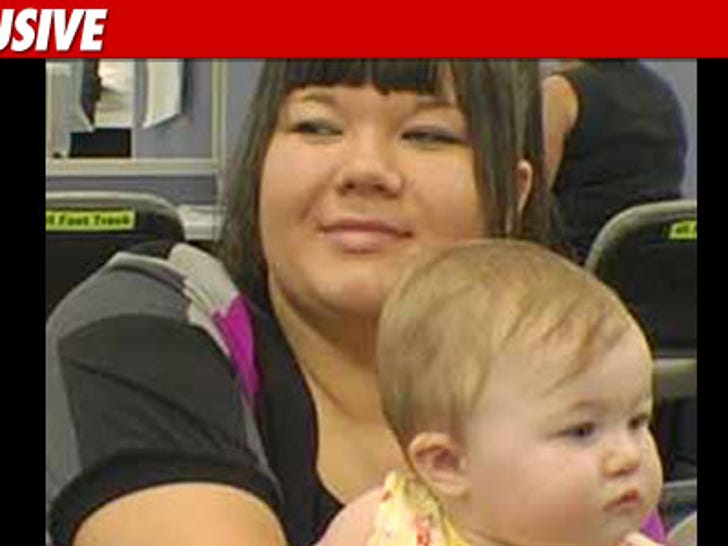 Cops now have the unedited video of a recent episode of "Teen Mom" -- which allegedly shows T.M.'s Amber Portwood beating the crap out of her ex-fiance ... this according to Anderson, Indiana cops. 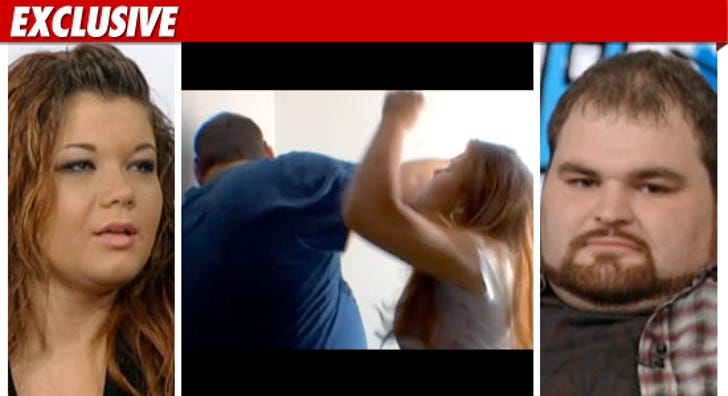 The Anderson P.D. tells TMZ, MTV turned the tapes over yesterday -- after receiving a subpoena for any evidence of domestic violence.

Cops launched the probe after a recent "Teen Mom" episode aired -- showing an altercation between Amber and her baby daddy Gary Shirley. During the episode, Amber repeatedly hits and kicks Gary. 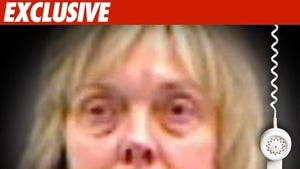 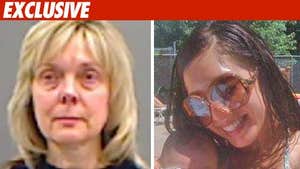