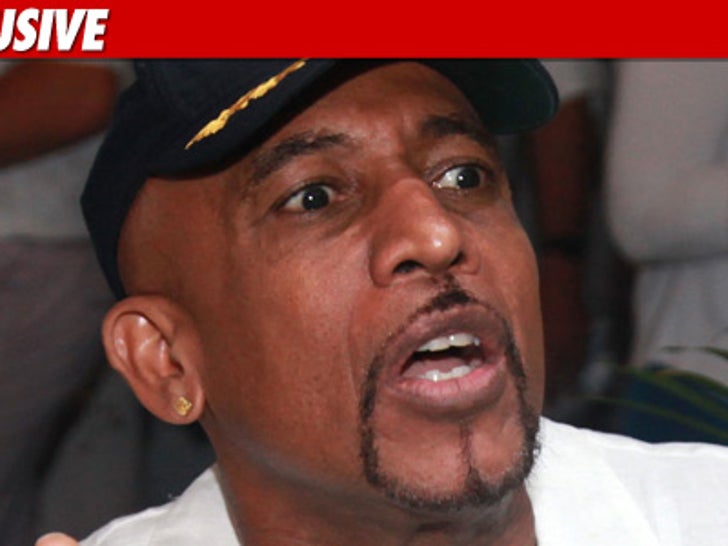 Montel Williams was cited for packing a marijuana pipe at the airport in Milwaukee today ... according to the Milwaukee County Sheriff's Office. 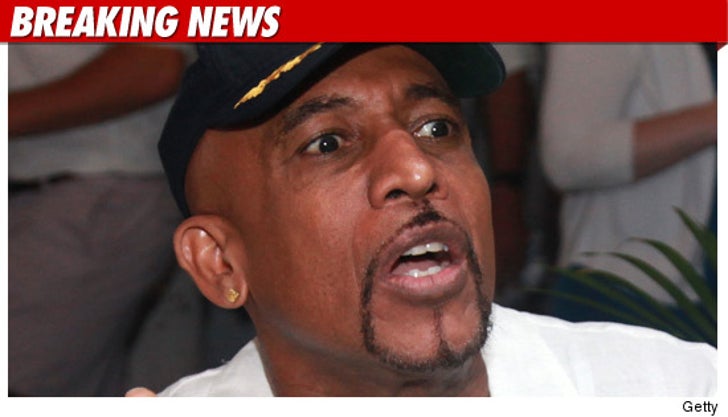 Cops say TSA busted the former talk show host with a metal pipe commonly used to smoke marijuana ... as he went through security.

The pipe -- which was in his carry-on -- set off a metal detector. We're told there was no residue.

Montel is a long time advocate of medical marijuana -- which he uses to manage pain related to multiple sclerosis.

Montel was released after paying a $484 citation for possession of drug paraphernalia. The sheriff's department tells us Montel was very mellow cooperative. 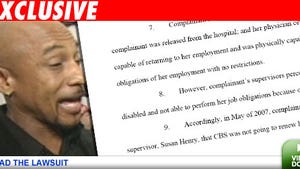 Montel Staffer Sues -- I Can Handle the Pressure! 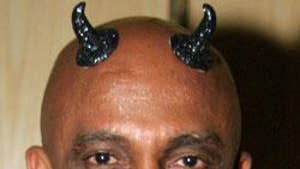 Montel to Teen: I Wasn't Really Going to Blow You Up 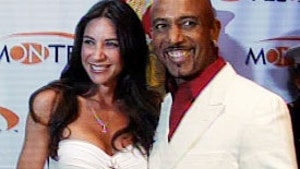