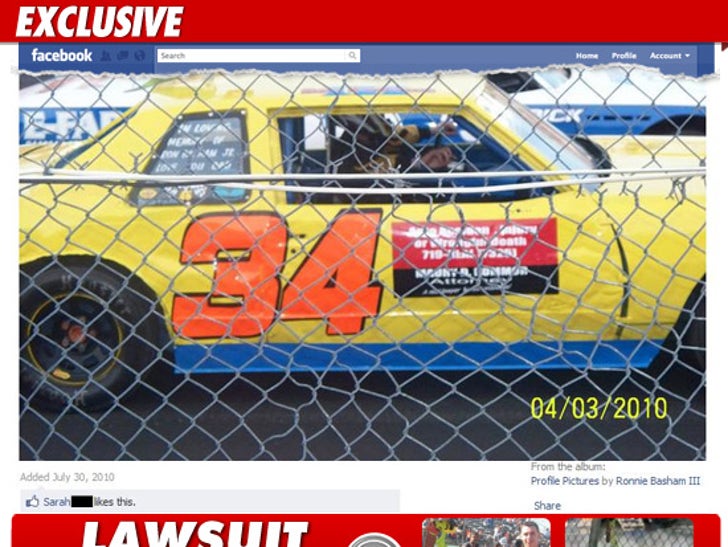 The guy suing the WWE over an alleged injury he suffered at a live event 11 years ago might have a tough time in court -- because he not only races stock cars nowadays ... he also crashes them. 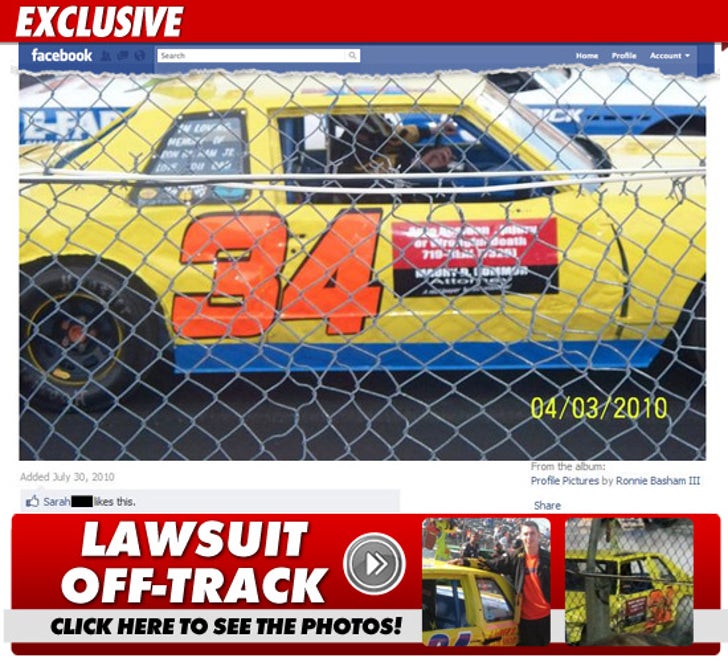 As we previously reported, Ronald Basham claims he was only 7-years-old when The Rock ran into the crowd during a match in Kentucky in 2000 ... sending a female fan stumbling onto Ronald's leg ... which caused injuries that have plagued him ever since.

But in the years that followed, Ronald not only played high school football ... he also picked up a dangerous little hobby -- stock car racing ... a hobby that he loved to document with photos all over his public Facebook page.

However, after filing his lawsuit ... the photos, which include shots of Ronald crashing into a wall, suddenly went MIA.

Ronald's lawyer tells us, "He has a long medical history with knee problems and as far as I know his knee was never injured [from racing cars]." 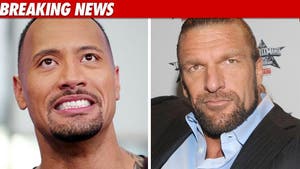 Man Sues The Rock Over WWE Match from 2000