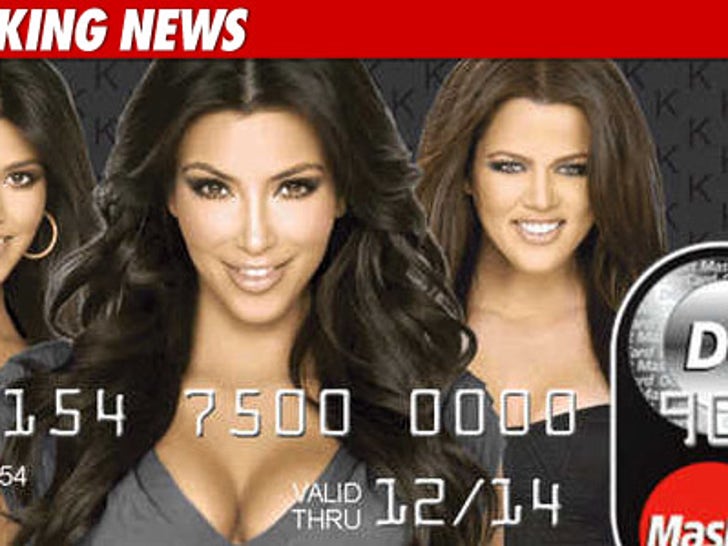 The Kardashian women -- Kim, Kourtney, Khloe and Kris -- are accused of causing more than $75 million in debit card damage ... and they never pulled a single card out of their wallets.

The Revenue Resource Group, LLC filed a lawsuit in Fresno, CA claiming the Kardashians breached their contract when they pulled out of a deal to be the faces of a controversial MasterCard-approved prepaid debit card.

As we previously reported, the K-ladies claimed they quit the deal because they had no idea the card was loaded with hidden, possibly illegal fees ... fees that caused the Attorney General of Connecticut to open an investigation into the card.

Revenue Resource Group claims the sisters signed a two-year deal that they should have honored -- and since the fam backed out, RRG has been crushed by a wave of bad publicity.

RRG wants the women to fork over more than $75 mil to make things right. 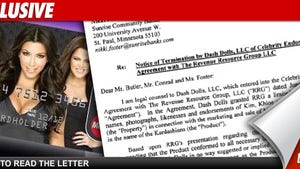