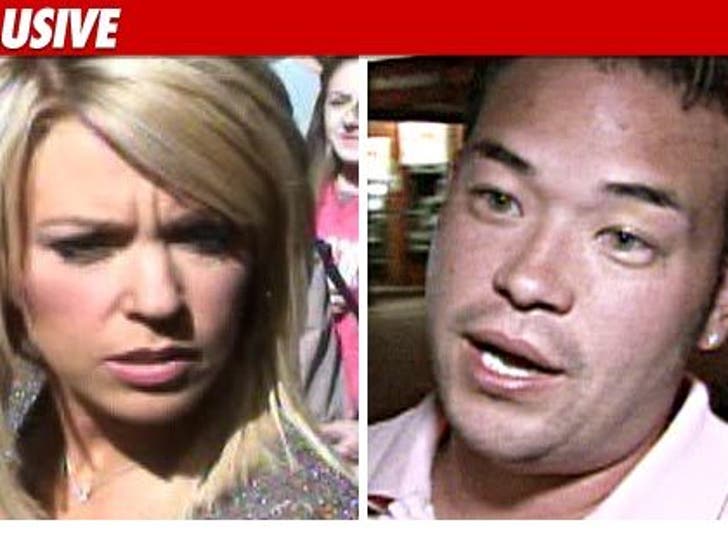 Kate Gosselin is asking a judge to hold ex-hubby Jon Gosselin in contempt of court, TMZ has learned. 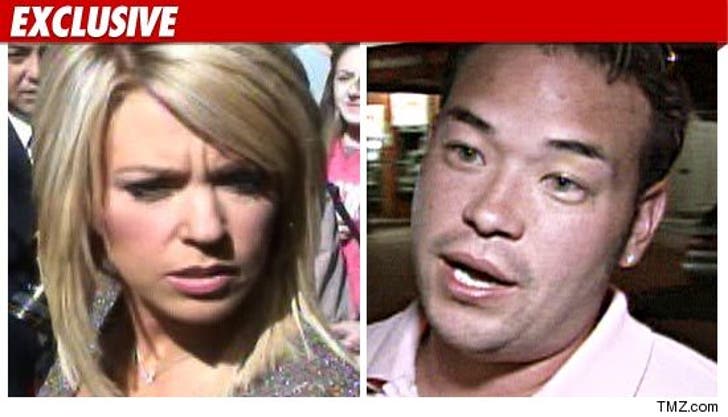 Sources connected with the case tell TMZ ... Kate believes Jon is squarely violating the judge's custody order -- prohibiting either of them from talking about the case -- by allegedly selling information about the case and tweeting his displeasure of the judge's various decisions.

We're told Kate is claiming Jon is willfully disobeying the orders, mostly to make a buck, and she wants the judge to modify the custody agreement to protect the kids from their alleged money-grubbing dad.

We're told a hearing is set for later this month.