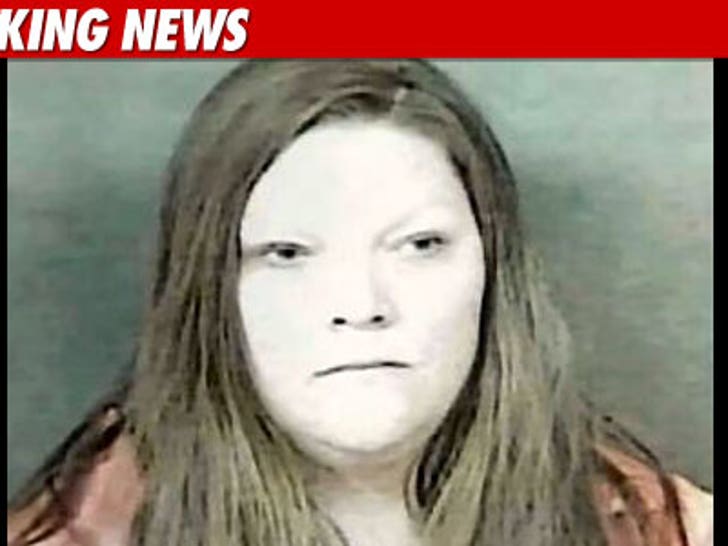 Authorities have released the mug shot of Brett Favre's younger sister -- taken moments after she was arrested in a meth bust in Mississippi yesterday. 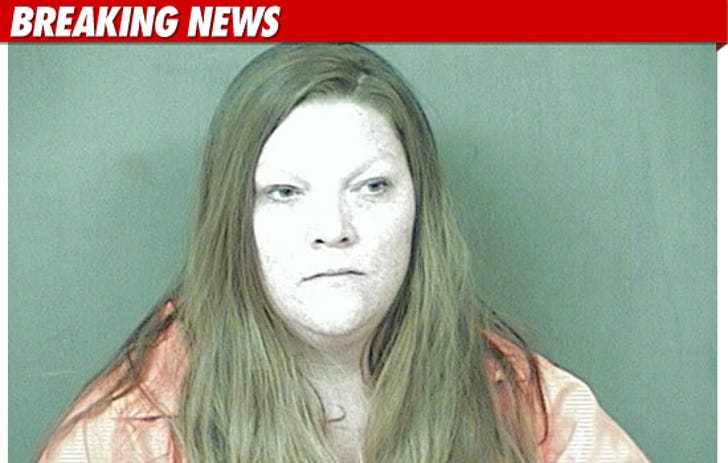 34-year-old Brandi Favre was busted after cops broke up a meth lab hidden in a condo in an upscale neighborhood.

Cops told WLOX, "We discovered the full lab in the bathroom; it was still cooking. I think we collected pretty close to ten grams of finished product, which, that's a lot of meth."

UPDATE 10:10 AM PST: Brandi appeared in a Hancock County courtroom this morning, where her bond was set at $40,000. If convicted, Brandi faces up to 30 years in prison on each count.