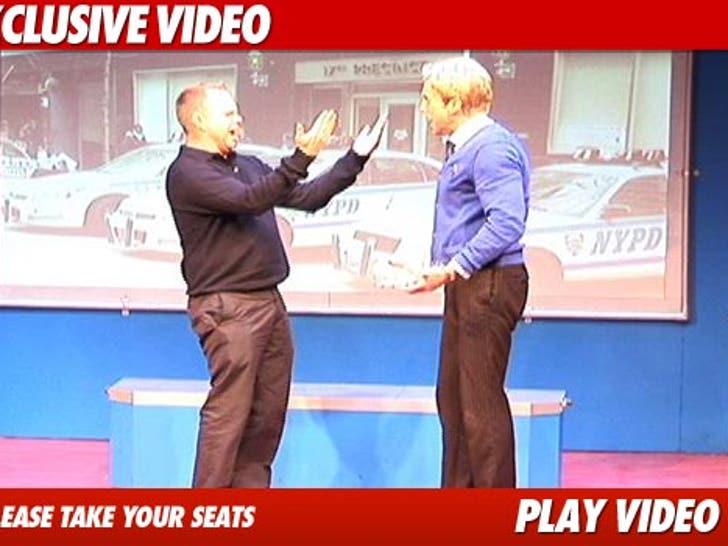 They say imitation is the sincerest form of flattery -- but this weekend, Steven Slater just had to confront his own imitator face-to-face on a New York City stage. 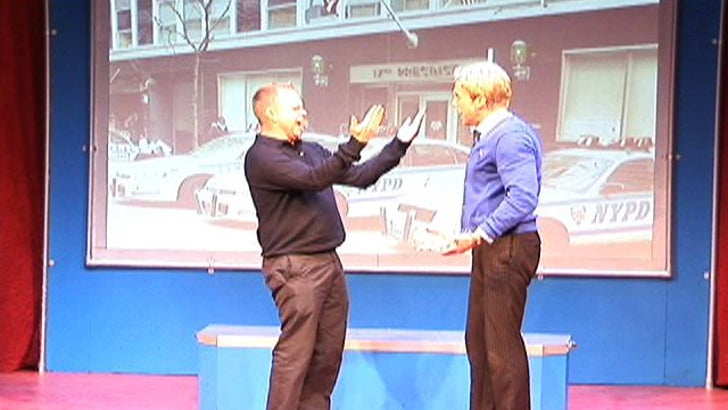 Everyone's favorite flight attendant took the stage for a brief cameo in "NEWSical the Musical," a comedy that makes fun of current affairs -- and features quite the number mocking Slater.

His appearance is only for a minute or so ... about the time it takes someone to grab a few beers and jump down an emergency slide. 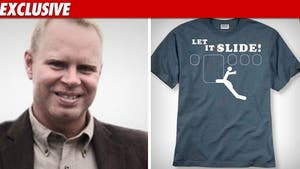 Steven Slater -- Give Someone the Shirt Off His Back 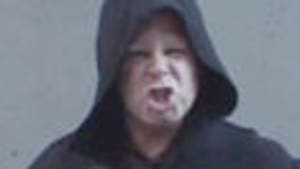 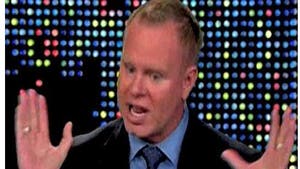 Steven Slater: I DID Get Whacked on Flight 1052