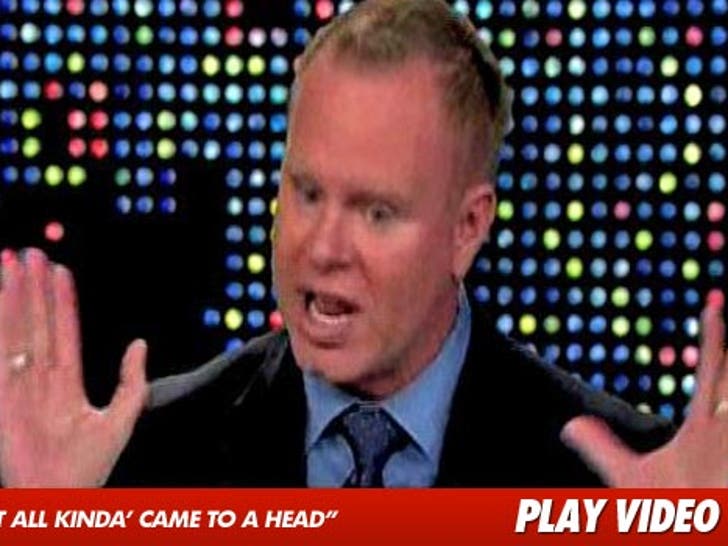 Ex-JetBlue flight attendant Steven Slater insists he really did get smacked in the head on flight 1052 back in August ... but claims the meltdown was "the perfect storm of bad manners." 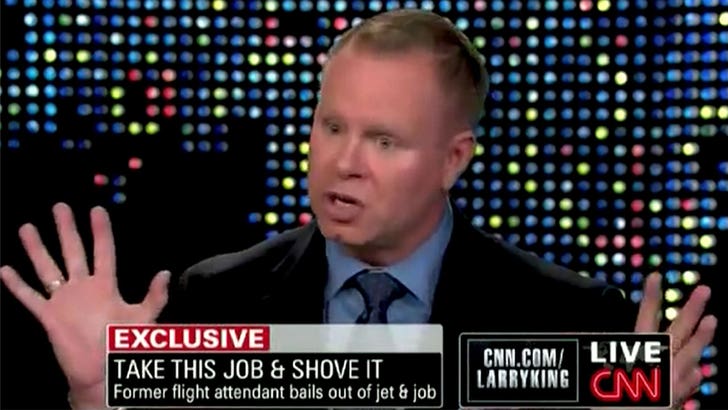 Slater appeared on "Larry King Live" last night ... and for the first time, gave a blow-by-blow description of what he says went down in the moments before he snapped, grabbed two brewskis and jumped down the emergency slide. 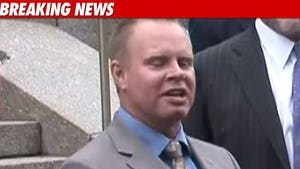 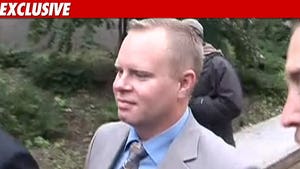 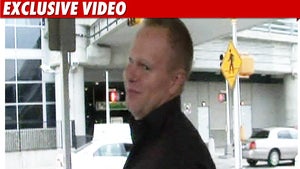 Steven Slater On JetBlue Snub -- The Eyes Have It