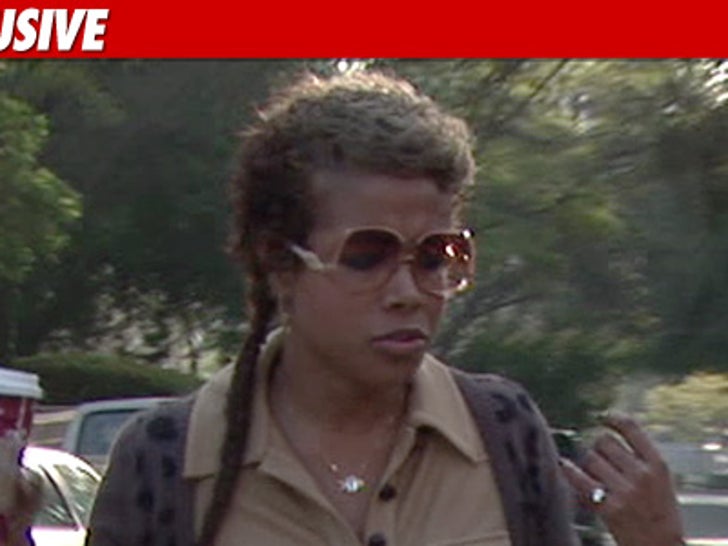 Kelis' housekeeper claims the R&B singer owes her $900 in unpaid wages -- and according to sources, there's one major problem preventing her from seeking justice ... she's an illegal alien. 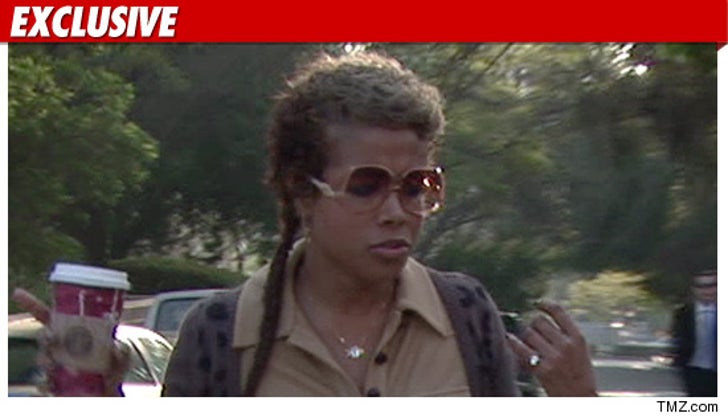 We're told Kelis' maid earned $150 a day for her work ... and since she only worked one day a week, that means Kelis somehow fell six weeks behind on her payments.

According to sources, the housekeeper is currently exploring her legal options -- trying to lock down a lawyer to see if she can file anything with the California Labor Commission.

As we previously reported, Kelis' rapper ex-husband Nas has been ordered to pay her over $25,000 a month in child and spousal support. Not too shabby. 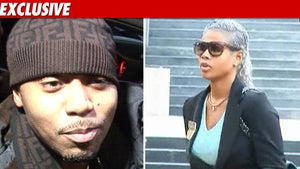