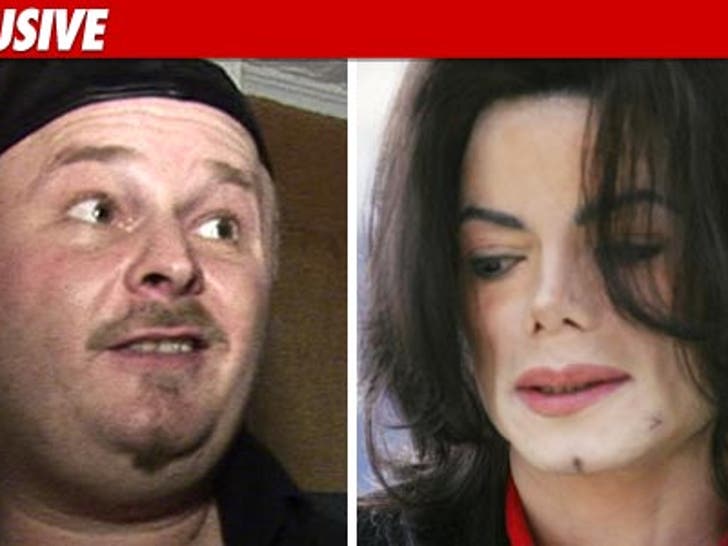 Katherine Jackson's business partner who is being sued by the Michael Jackson Estate tells TMZ the Estate is a "fraudulently obtained dictatorship," guarding "a collusive and corrupt status quo." 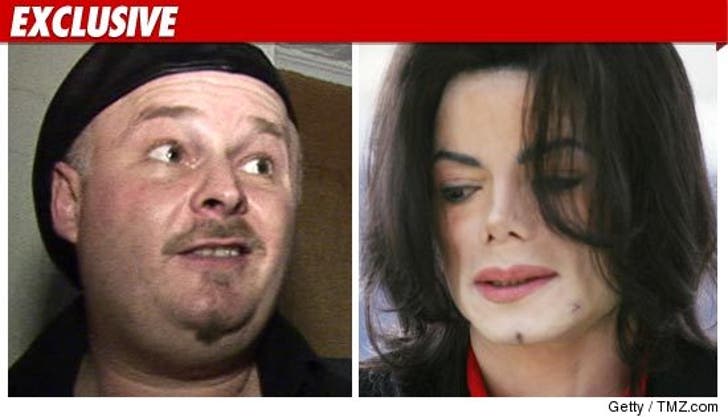 Howard Mann -- whom the Estate claims in a new lawsuit is violating copyright and trademark laws by cashing in on all things Jackson -- calls the lawsuit "malicious and unfounded."

Mann says, "These lawyers have absolutely NO interest in the preservation of Michael Jackson's legacy and less interest in generating revenues for his beneficiaries."

Mann goes on: "...the Estate will fall as a result of these draconian tactics and it is my hope that Miss Jackson regains control of that which was stolen from her." 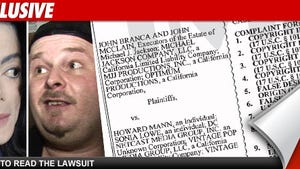 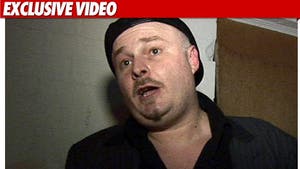