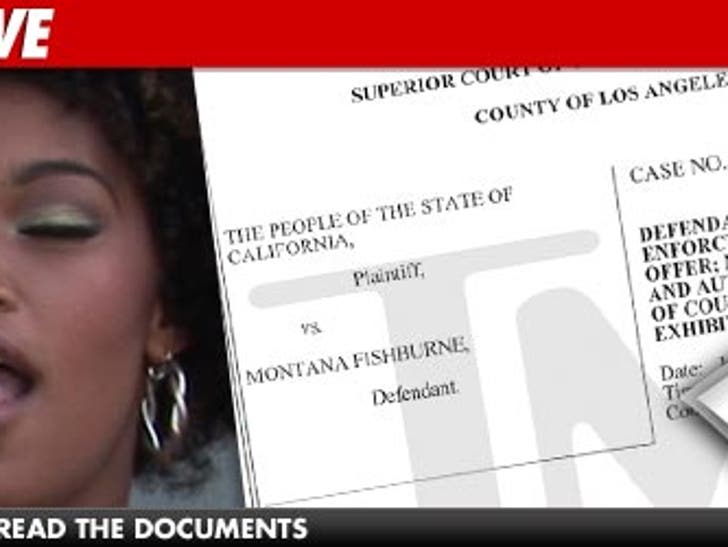 Montana Fishburne's prosecutor invoked a legal precedent first established by women and Bobby Brown -- it's his prerogative to back out of a plea deal at anytime ... this according to legal docs. 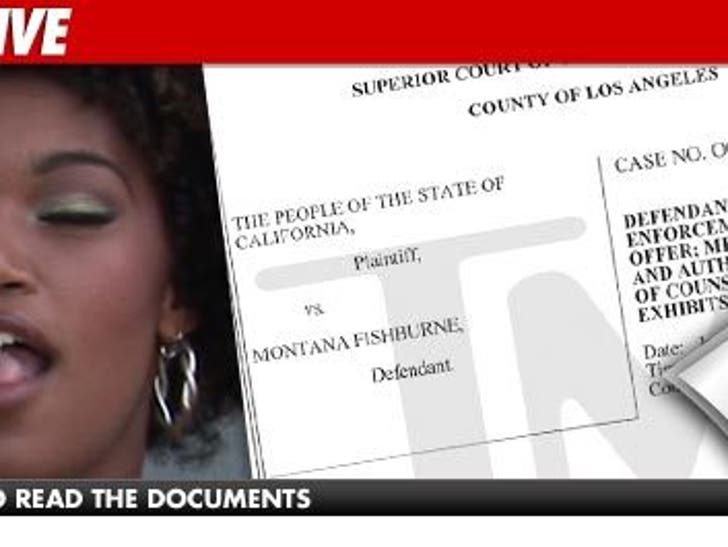 According to the docs -- filed by Montana's attorney Shawn Chapman Holley -- the prosecutor's explanation for pulling a more lenient plea deal was it took too long to reach the agreement ... and "that as a prosecutor he is entitled to change his mind."

As we first reported, Holley claims the prosecutor in Montana's assault case had originally agreed to a plea deal that included no jail time -- but now wants Montana to serve 120 days. 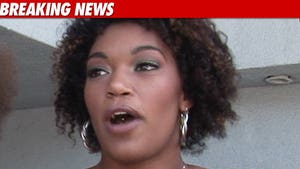 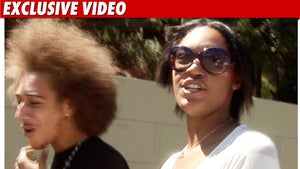 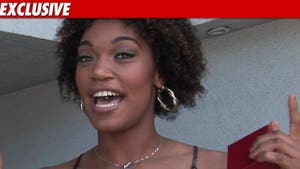