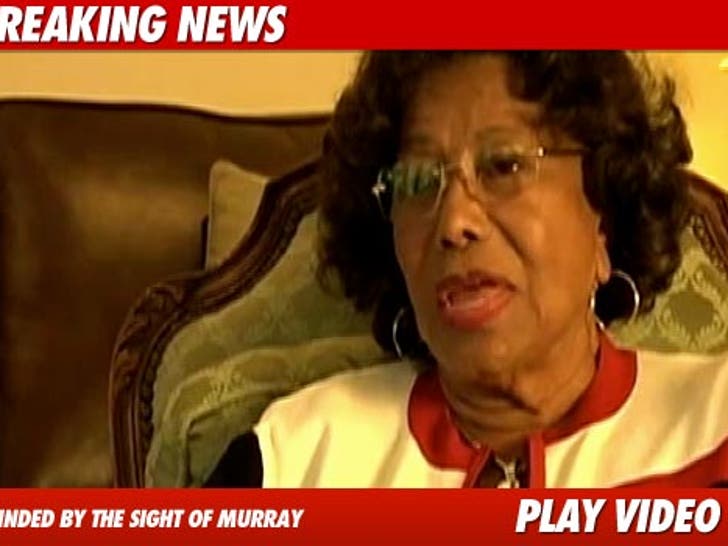 Katherine Jackson says she "can't stand" the sight of Dr. Conrad Murray -- but she shows up to his court hearings anyway because of her undying love for her son Michael Jackson. 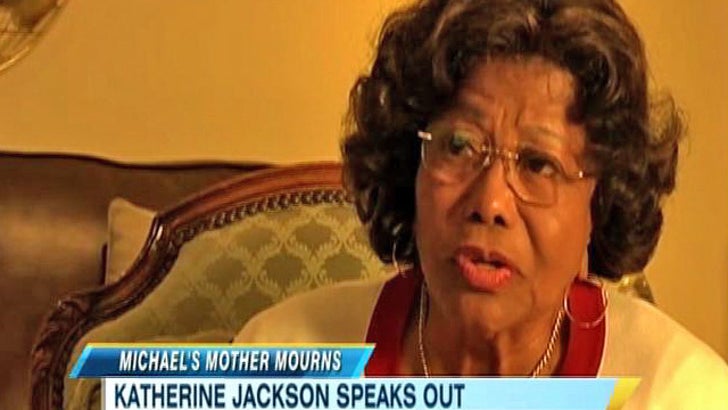 Meanwhile, Dr. Murray is due in court this AM in L.A. to be arraigned on one charge of involuntary manslaughter ... so stay tuned for updates. 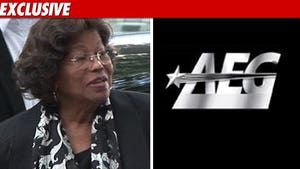 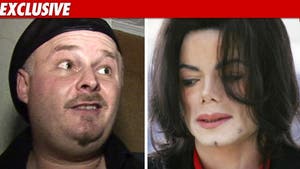