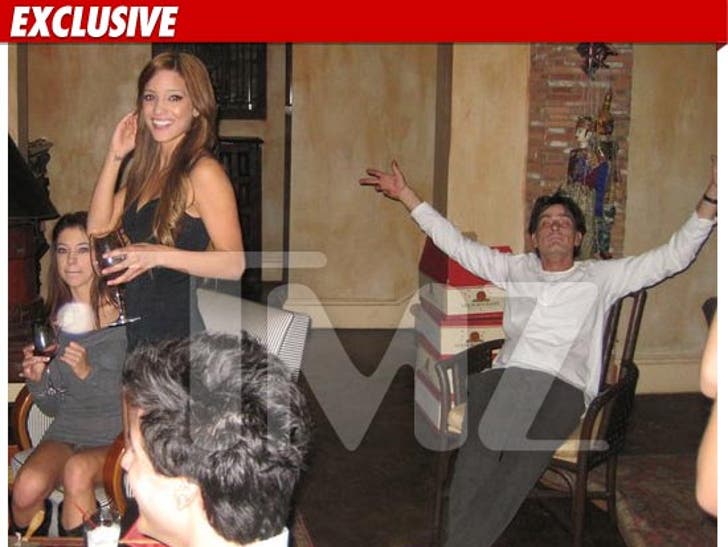 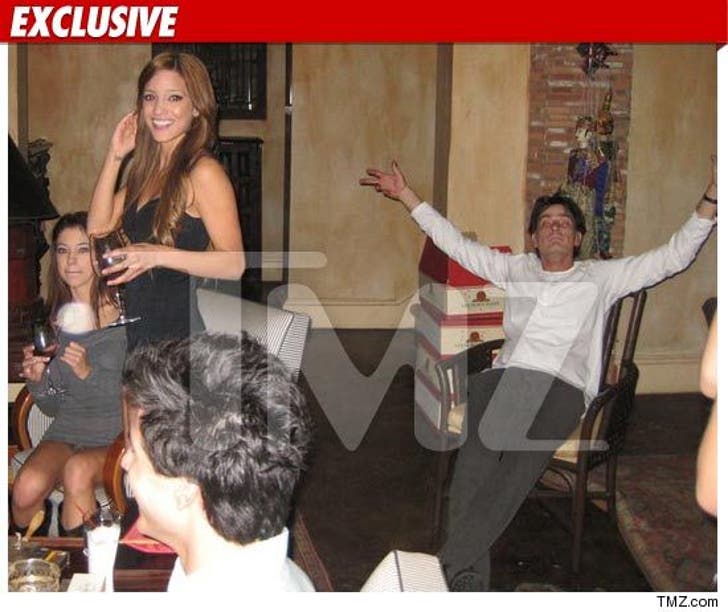 Charlie -- who is totally chill -- left George's pad for his own home several hours later, and the 36-hour party began.

It's unclear what the red marks are on Charlie's hands, neck and eyes. 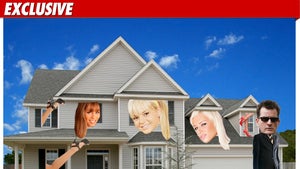 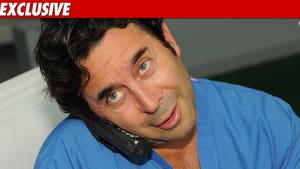 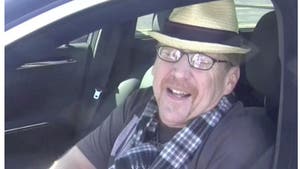