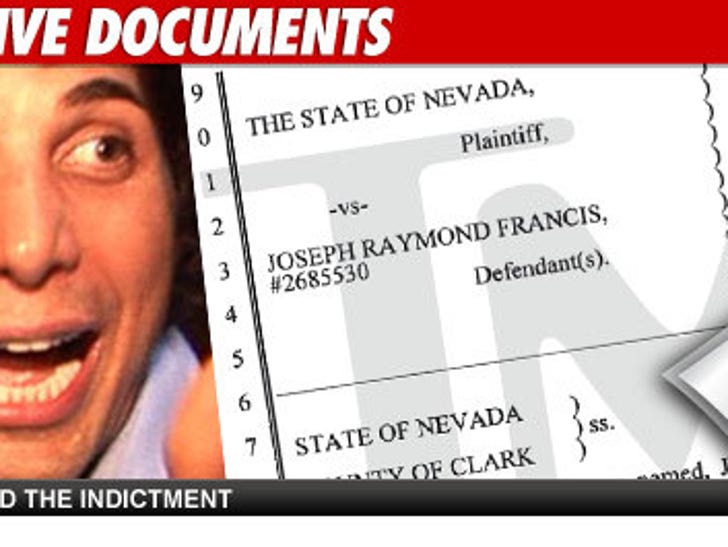 A grand jury has officially indicted "Girls Gone Wild" honcho Joe Francis over the $2 million he allegedly owes in gambling debts to casino mogul Steve Wynn -- charging him with felony theft and fraud.

Wynn sued Francis over the debt back in 2009 and won ... but Francis has continued to refuse to pay up, claiming Wynn owed him a discount on his losses -- and now it's become a criminal matter.

According to the documents filed today in Las Vegas, Francis took out $2.5 million in markers with Wynn Casino in exchange for gaming chips nearly four years ago -- but there was one big problem ... the casino claims he didn't have the cash in his bank account to back it up ... and they never got the funds.

Now, a Vegas grand jury has ordered Francis to stand trial against the 2 criminal charges. If convicted, he faces up to four years in prison.

Francis tells us, "I'm 100% confident that I will prevail, just like I always do. Steve Wynn has enormous influence over the politicians in the Las Vegas area ... so I'm sure he's behind this."

Francis adds, "The moral of the story is don't gamble at the Wynn casinos or this could happen to you." 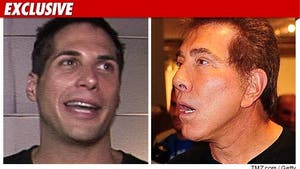 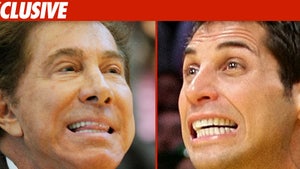 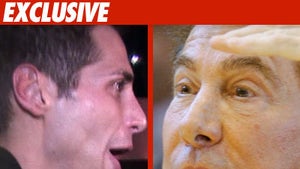