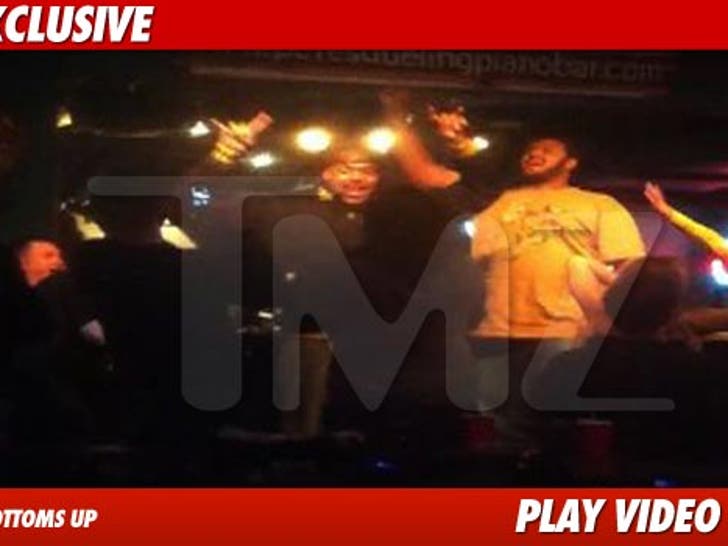 Ben Roethlisberger is paying extra special attention to his diet this week -- because when he was pounding drinks at a Texas bar Tuesday night ... he wanted his rum mixed with DIET COKE. 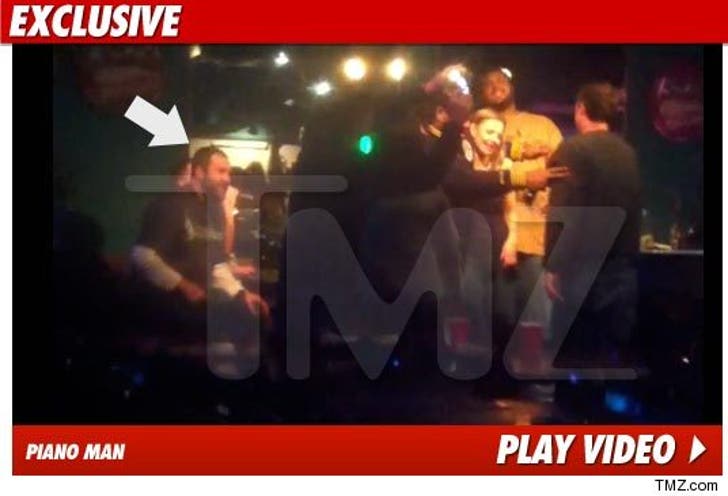 TMZ has obtained FOOTAGE of the Pittsburgh Steelers quarterback hanging out at Pete's Dueling Piano Bar in Fort Worth Texas ... where he sang his face off from 11:00 PM until 1:15 AM the next morning.

Sources inside the bar tell us Big Ben arrived with two massive teammates -- and bought several rounds of drinks for himself AND the entire bar.

We're told Ben racked up an $800 tab -- and tipped an additional $200. People inside the bar tell us Ben was "nice, fun and took care of everyone."

In the clip, Ben can be seen singing along to the Billy Joel classic "Piano Man" while his teammates joined in on the fun.

UPDATE: This morning, Ben told reporters about his big night out ... saying, "It was a superstition and tradition on Tuesday night. I take the linemen out to dinner. We went out for barbecue and then we wanted to hear some live music. We just had an enjoyable night." 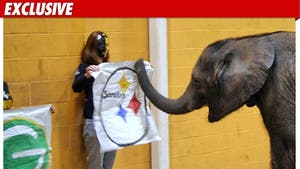 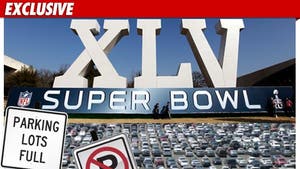