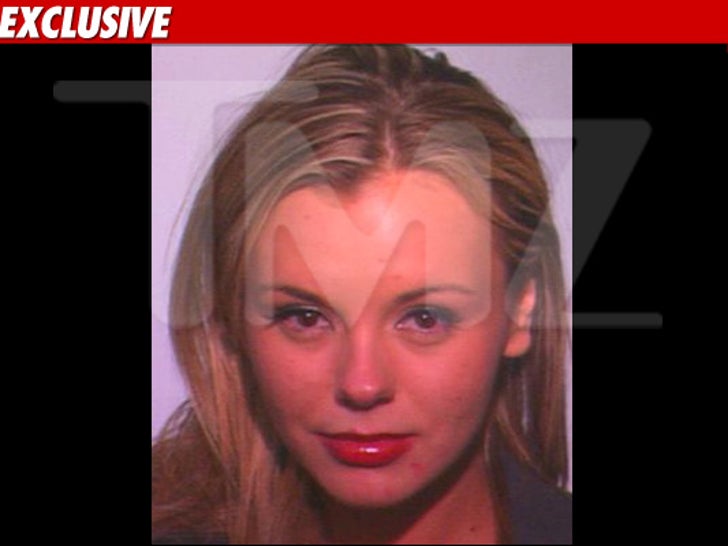 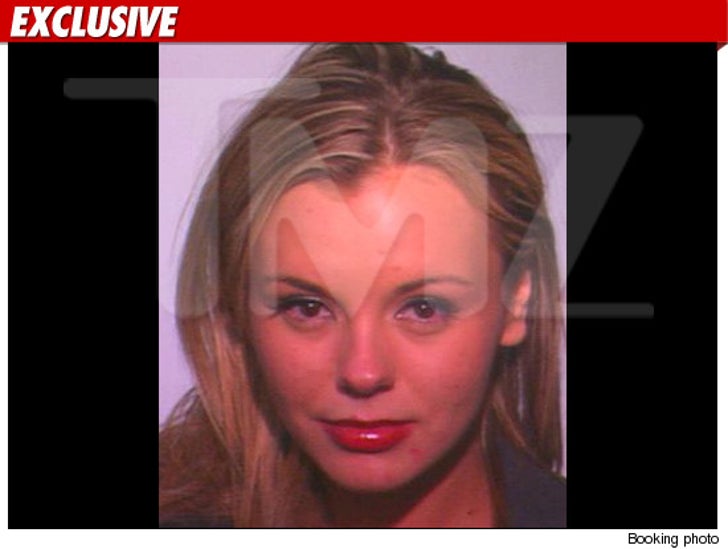 According to law enforcement sources, Olson was driving a black Lexus when she was involved in a single car accident. We're told she was not hurt and received no medical treatment.

Law enforcement sources tell us the officers on scene noticed a strong smell of alcohol on her breath and bloodshot and watery eyes. We're told she took a breathalyzer test and blew a .19 -- though she told cops she only had two beers.

She was arrested by the Allen County Sheriff's Department and eventually released on $750 bail.

Olson, an adult film star, was partying with Sheen during his second most recent bender ... that we know of. 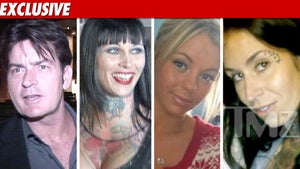 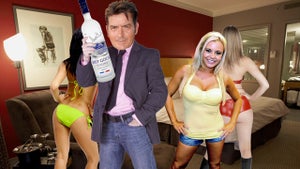 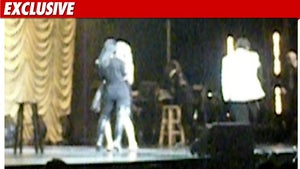