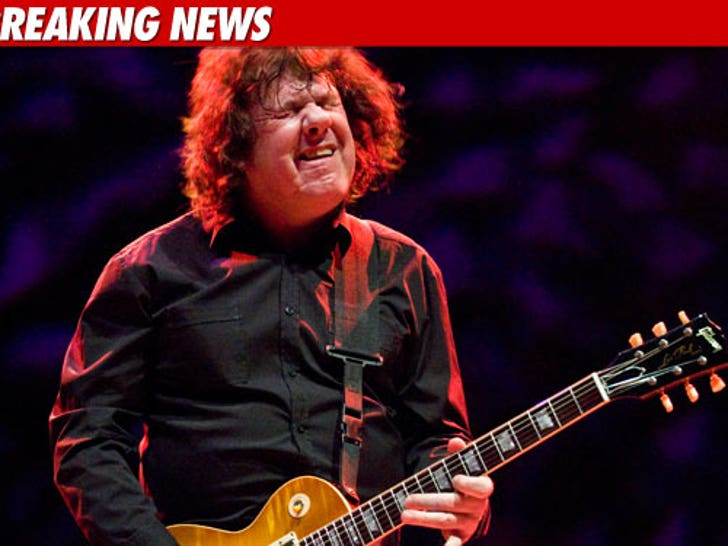 Thin Lizzy guitarist Gary Moore died this weekend at a hotel in Spain at the age of 58. 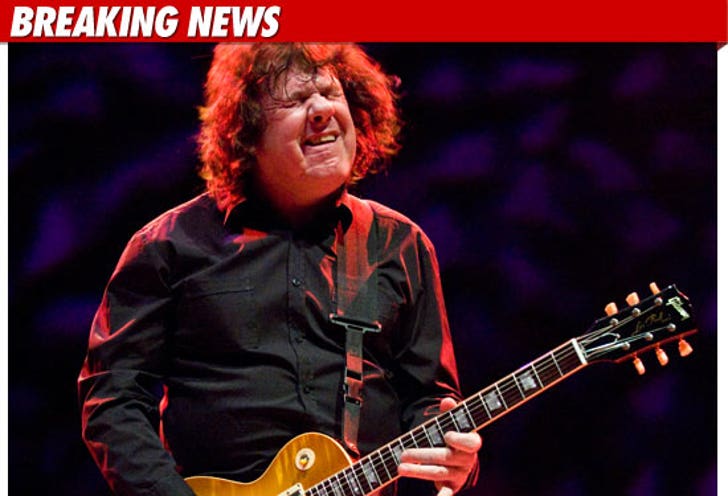 So far, no official cause of death has been released -- but the British tabloid The Sun is reporting that Moore was "drinking heavily" during a bender the night before his body was discovered.