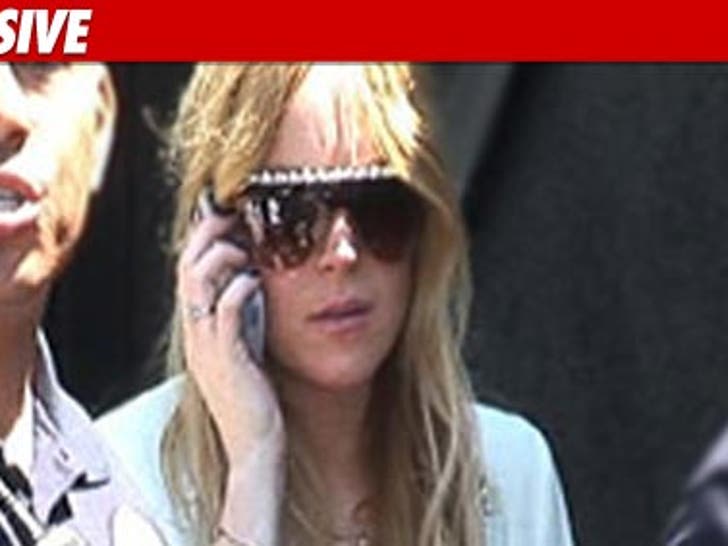 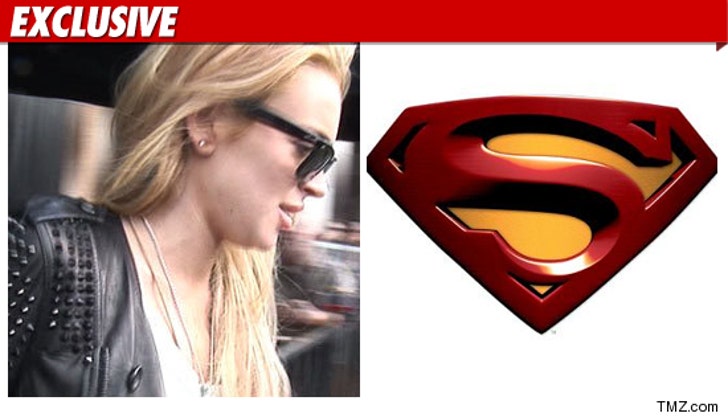 Sources close to LiLo tell TMZ ... Lindsay's people have had multiple phone conversations within the last few weeks with the people behind the new "Superman" reboot. We're told Lindsay is up for a role in the flick -- and while it isn't Lois Lane, we hear it would be a "major character."

We're told Lindsay is supposed to meet personally with the "Superman" people soon -- but she might be a little busy with that felony grand theft charge thing.

According to our sources, Lindsay is "dying to show people again how talented she is" and is worried this latest run-in with the law (for which she maintains she's innocent) could ruin her shot at the movie.

Apparently that necklace she's accused of stealing is made out of kryptonite. 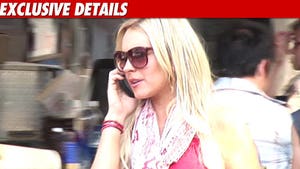 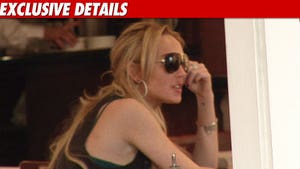 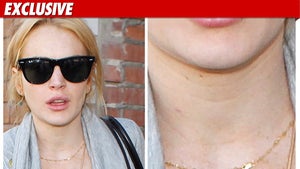