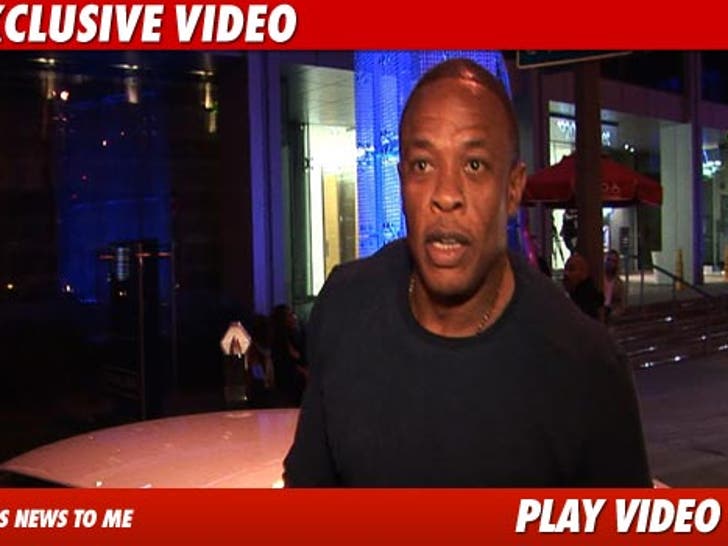 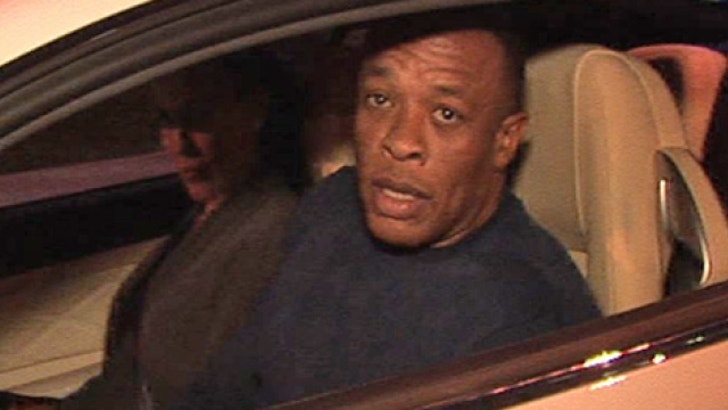 Here's the back story -- 50 went on a Twitter tirade this week, claiming Dre HATES him because he's launching a line of headphones to compete with Dre's "Beats" line.

But when we asked Dre about the beef out in front of Boa Steakhouse in Hollywood Tuesday night ... Dre simply replied, "I never heard of his headphones." 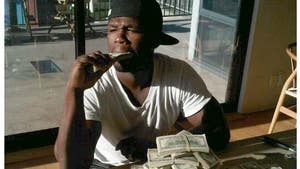 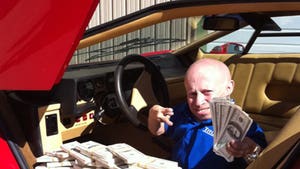 Mini-Me Drops the Bank on 50 Cent 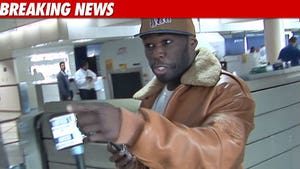