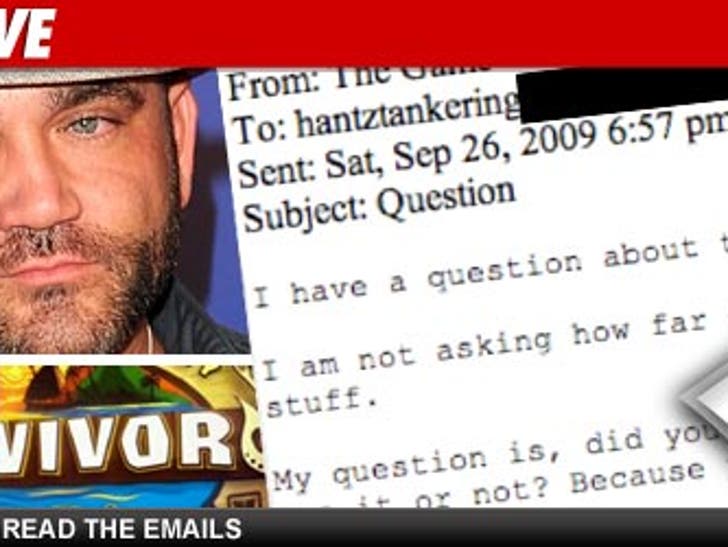 "Survivor: Redemption Island" contestant Russell Hantz claims he NEVER leaked secrets about the reality series to a fan blog site -- but TMZ has obtained emails between Russell and the fan who posted the show spoilers. 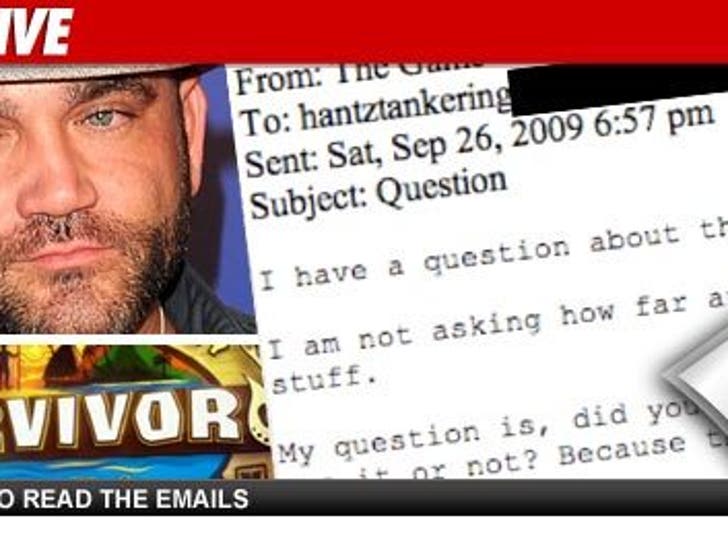 TMZ spoke with Jim Early who admits publishing spoilers about "Survivor: Samoa," and "Survivor: Heroes vs. Villains" -- which both featured Russell. Some of the leaks include how Russell found an immunity idol -- and revealing Russell made the final 3 ... before the episode aired.

The emails -- from September and October 2009 when "Survivor: Samoa" was airing -- were sent between "The Game" (Jim) and "Hantztankering" (Russell). Hantztankering is the name of a water tank company Russell owns.

Jim says he initially met Russell through a "Survivor" fan site ... and after that "he just started telling me what happened on the show."

Jim claims he's coming forward with the emails because he's angry Russell has falsely accused innocent cast members of being the snitch.

Remember, Russell is on the current season of "Survivor" which premiered this week. Calls to Russell and "Survivor" reps were not returned. 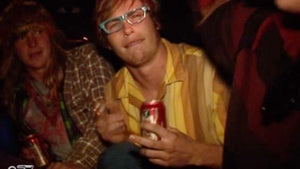 "Survivor" Champ's Business: Fur-get About It!