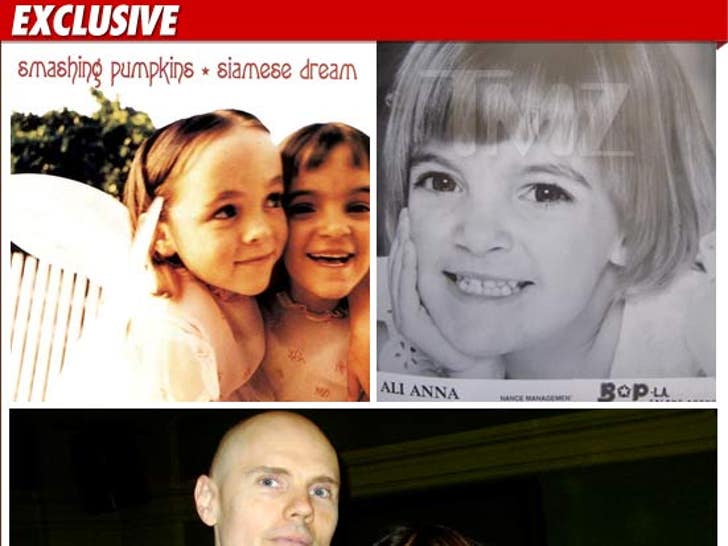 One of the girls on an iconic Smashing Pumpkins album cover is calling BS on Billy Corgan for claiming the band's new bassist was the OTHER girl on the cover. Let us explain. 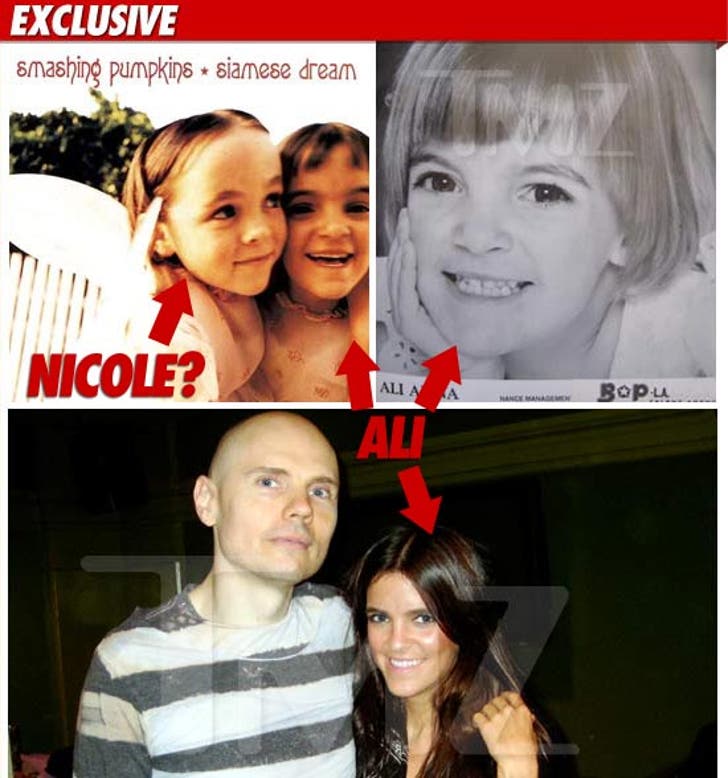 An all growed up Ali Laenger tells TMZ there's no way the bassist -- Nicole Fiorentino -- is the girl who posed for the '93 "Siamese Dream" album shot because:

-- Nicole's age doesn't match. Doing the math, Nicole would have been about 14 when the pic was shot ... the girl on the album is clearly around 7.
-- Ali says the photo was shot specifically for the album, and not a candid pic as Nicole has claimed.

Corgan tweeted Nicole's tale a few days back, but he's either joking with fans ... or Nicole pulled one over on him. 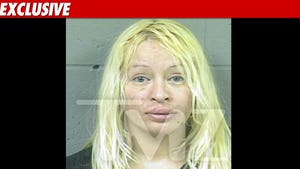