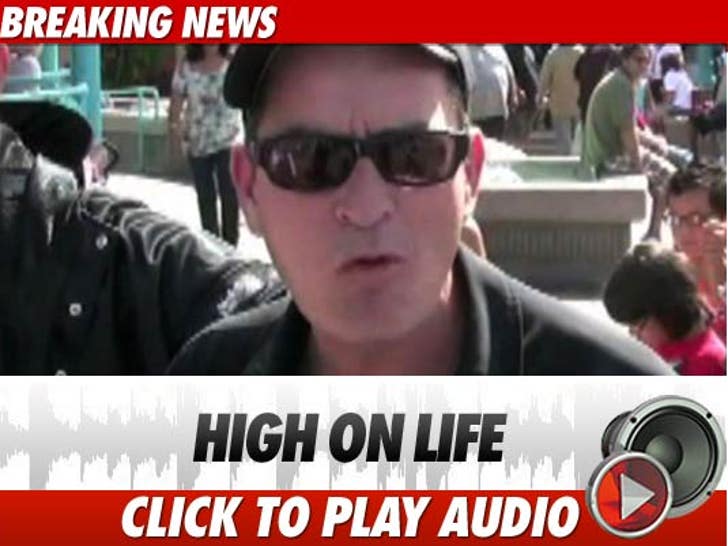 Charlie Sheen just re-unleashed on the "knuckleheads" behind "Two and a Half Men" ... saying he could never go back to the show if it meant working with "the turds that are currently in place."

Sheen just called in to Fox Sports Radio with Pat O'Brien ... where he claimed during the entire 8-year run on "Men" he felt like "an unwanted relative being given cold coffee at 9pm every night."

And now that show execs have shut down production on "Men" for the rest of the season, Charlie believes the show is also done FOR GOOD ... saying, "Can you imagine going back into the sludge pit with those knuckleheads at this point? Can you imagine? It would go bad quickly." 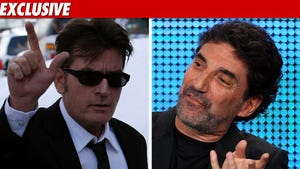