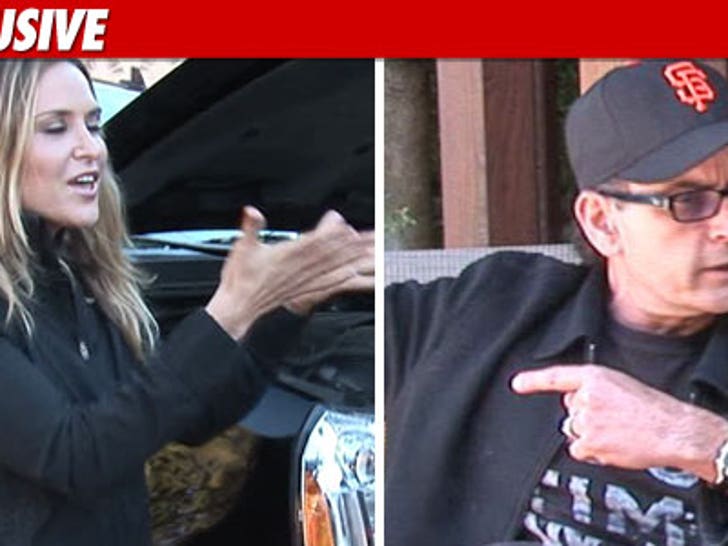 TMZ has learned Brooke Mueller claims Charlie Sheen threatened her several times and she feared for her safety, and that's why she went in for a restraining order today. 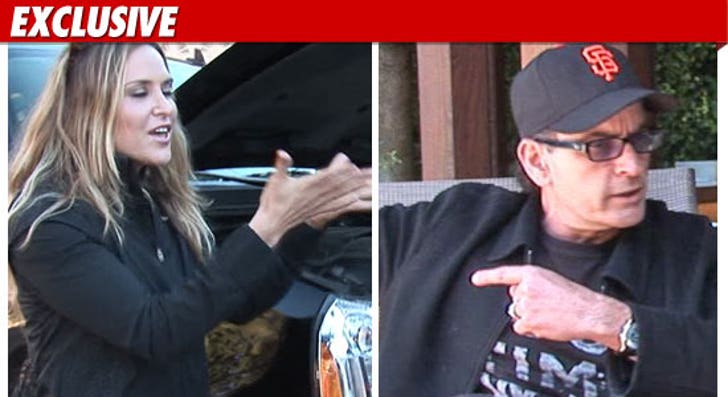 TMZ broke the story, Brooke just got a temporary restraining order, prohibiting Charlie from having any contact with her and requiring him to stay 100 yards from her.

Charlie's lawyers were not notified of the hearing, so they did not respond.

Charlie tells TMZ ... he was considering getting a restraining order against Brooke because of her erratic behavior. 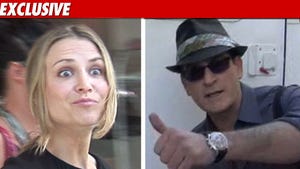 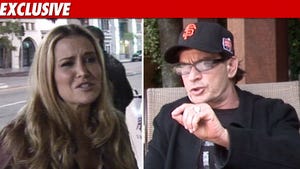