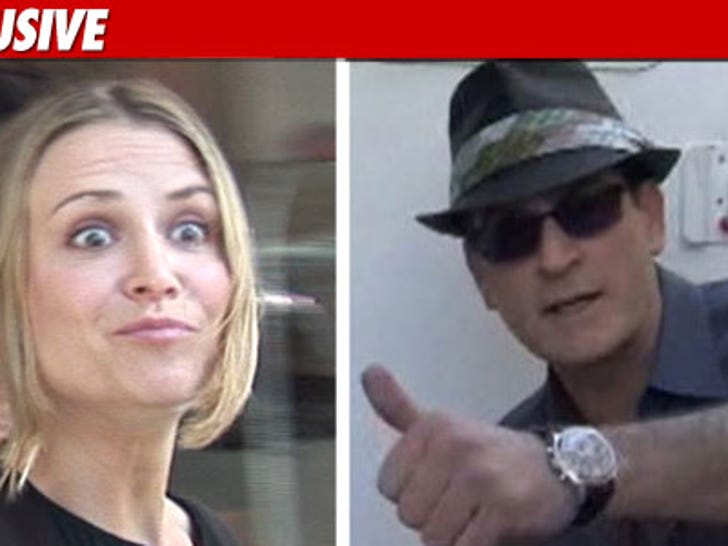 Brooke Mueller couldn't get her kids this afternoon ... because cops told her the custody arrangement she signed put Charles in Charge -- at least for today. 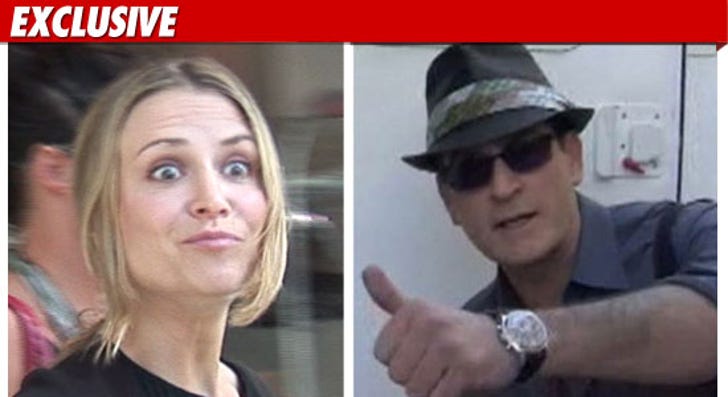 Charlie, on the other hand, is telling people he questions Brooke's sobriety and thinks the kids should be with him, because he's sober.

Charlie tells TMZ ... he's angry at Brooke for stirring the pot and thinks her move today -- going to the cops to try and get the kids contrary to the custody order -- is "absolutely ridiculous."

Lawyers for both sides are already involved, and the dispute shows no signs of resolution. 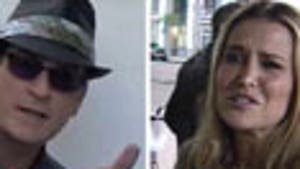 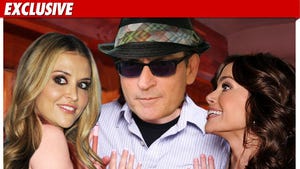