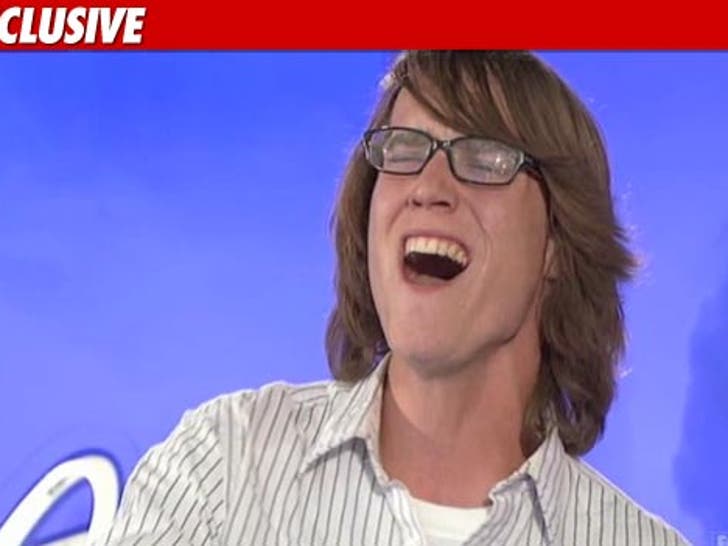 He was an early favorite to BECOME this year's "American Idol" ... but 22-year-old Scott Dangerfield tells TMZ he backed out of the competition because he had an obligation to his students. 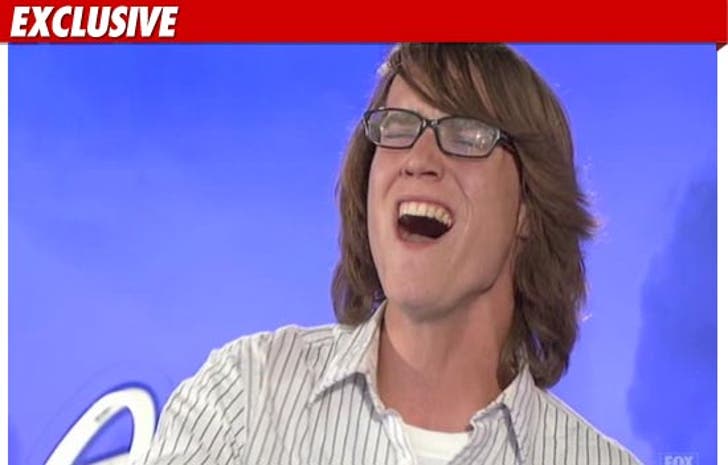 Dangerfield blew the judges away during the first round of the show in Milwaukee ... only to mysteriously disappear from the show just before Hollywood week.

But TMZ spoke to Dangerfield ... who told us he's a dedicated student-teacher at a high school in Wisconsin ... and when producers told him the dates he would need to be in Hollywood ... they clashed with certain obligations he had at the school.

Dangerfield tells us, "The kids are depending on me."

Dangerfield tells us "Idol" producers tried to talk him out of his decision to quit the show ... but Scott says he had made up his mind. 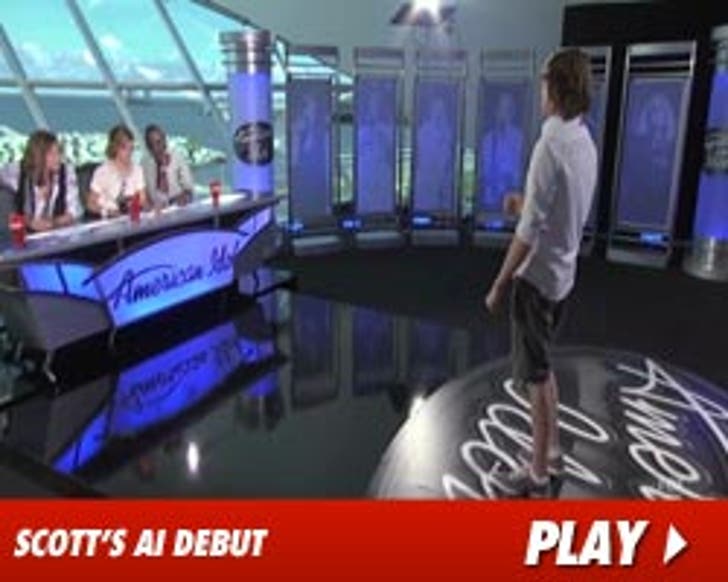 But you may not have seen the last of Dangerfield ... he tells us producers are encouraging him to try out again next year ... and he's strongly considering it. 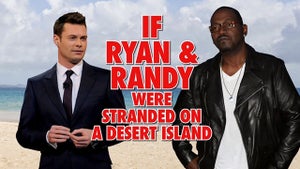