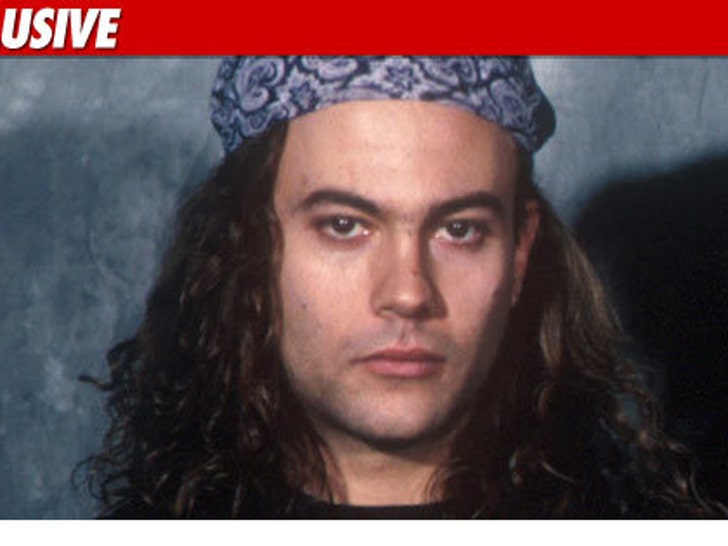 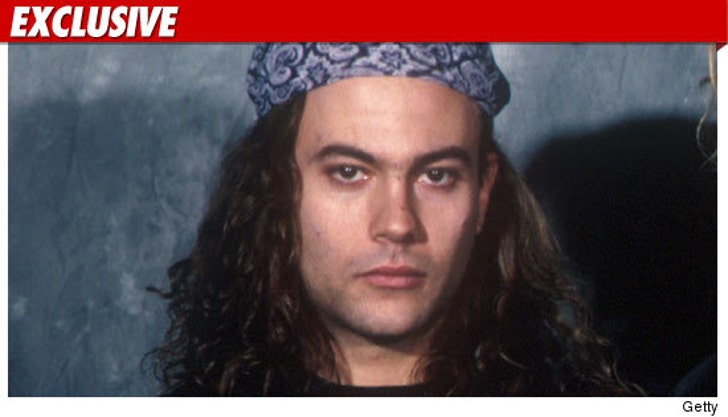 Starr appeared on the third season of "Celebrity Rehab" back in 2009 -- and was arrested last month for felony possession of a controlled substance. Salt Lake City cops say he had 6 Xanax pills and 6 Opana (painkiller) pills when he was busted.

Mike's dad tells TMZ, "It's a terrible shock and tragedy."

UPDATE: Police tell us Starr's body was found in a Salt Lake City home today. Cops say they were called to the house at 1:42PM. 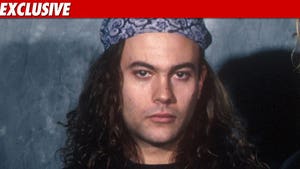 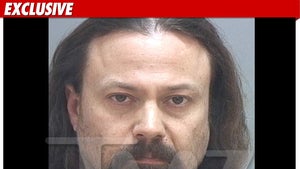