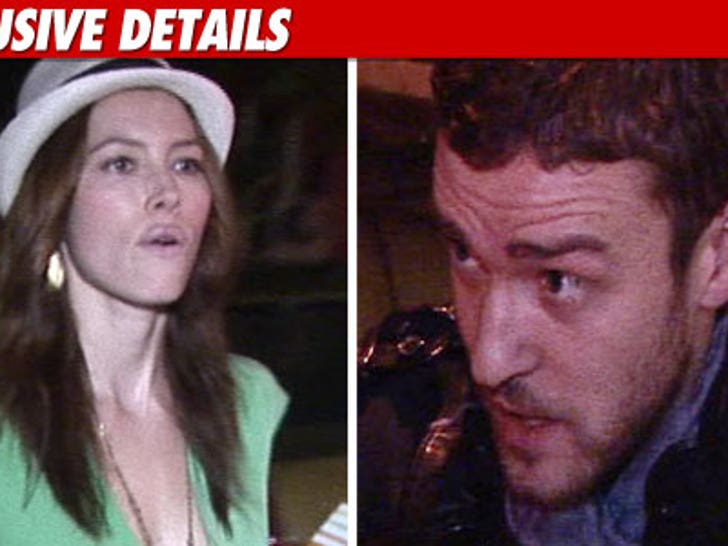 Jessica Biel and Justin Timberlake are each back on the market -- because their relationship is positively kaput ... this according to a source close to the former couple. 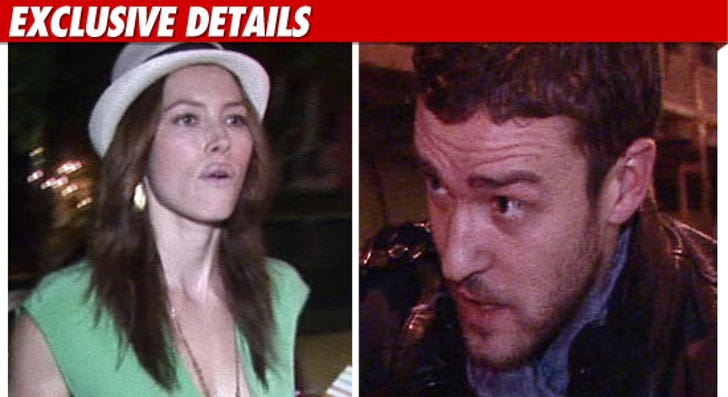 We're told the break-up was a pretty mutual decision ... and both parties still "love and respect each other."

UPDATE: The couple's reps released a joint statement confirming the split -- and saying, "The two remain friends and continue to hold the highest level of love and respect for each other."