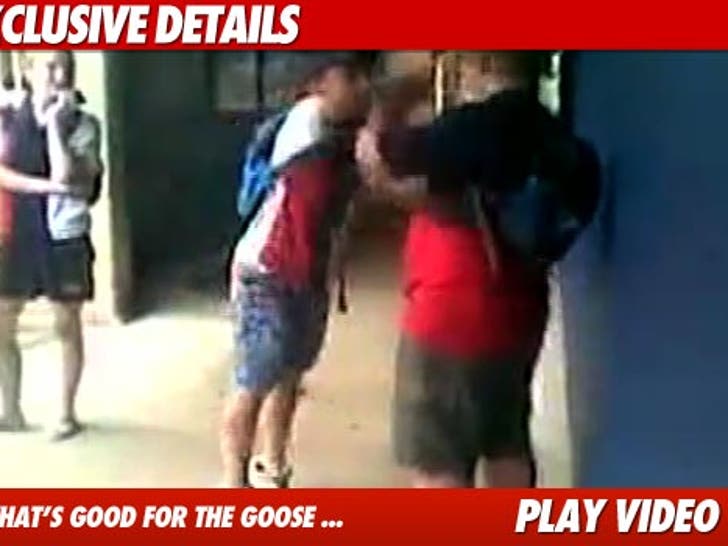 It's the video that has taken over the Internet -- an Australian kid, fed up with being bullied, viciously body slams his tormentor -- and TMZ has learned BOTH kids were reprimanded for their actions. 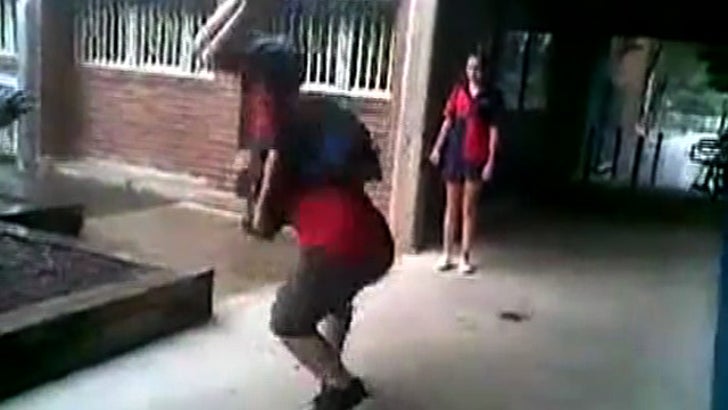 TMZ spoke with a family member of one of the kids ... who told us the bully was suspended for twenty-one days following the incident and the kid being bullied was suspended for 4 -- since he was violent as well.

We're also told the kid on the receiving end of the vicious body slam did not suffer any serious injuries ... despite the fact he came off the ground with a severe limp.

Sources tell us the kid who was being bullied is handling the media attention surprisingly well -- and is "very happy" he's received so much support. 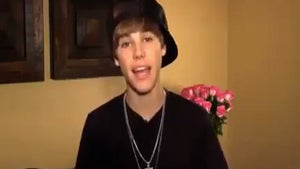 Justin Bieber Goes After the Bullies 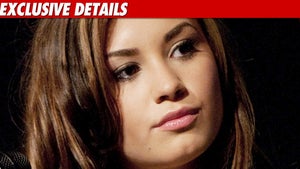 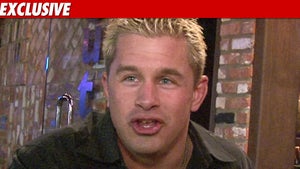