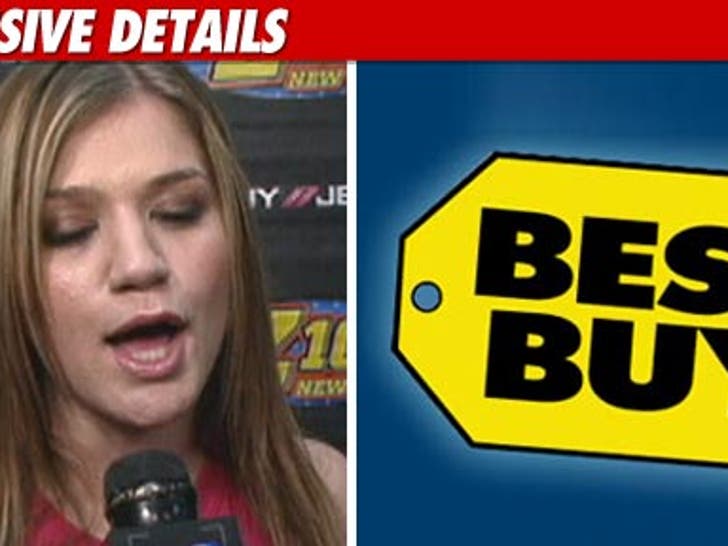 Kelly Clarkson waged war on Best Buy this week -- after one store refused to sell her iPods for her orphan charity drive -- but, fortunately, this story has a happy ending. 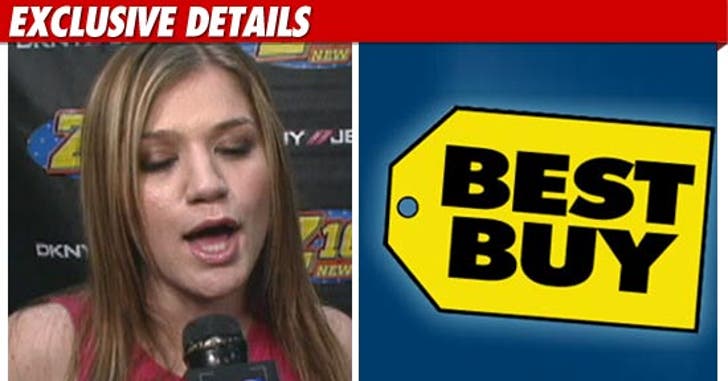 Kelly wrote a diatribe on her Facebook page on Tuesday -- claiming Best Buy at the Ridgemar Mall in Fort Worth, TX refused to sell her iPod shuffles ... citing a store policy which limits how many iPods they can sell to a customer.

But according to sources at Best Buy, no such policy exists ... and corporate is PISSED -- in fact, a BB rep even left an apology on Clarkson's Facebook, explaining, "We spoke to the management [at Ridgemar] and they'd like to apologize for this experience ... their intention was not to upset you."

But that's not all Best Buy did -- after Kelly was allowed to buy the iPods she wanted at a nearby location ... BB corporate donated a bunch to her charity. Hooray!