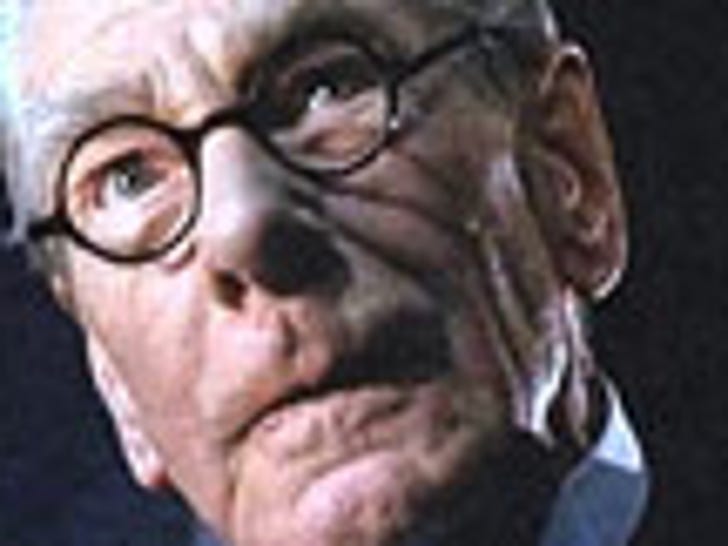 Michael Gough -- the actor who played Alfred the butler in four major "Batman" movies -- has died at the age of 94. 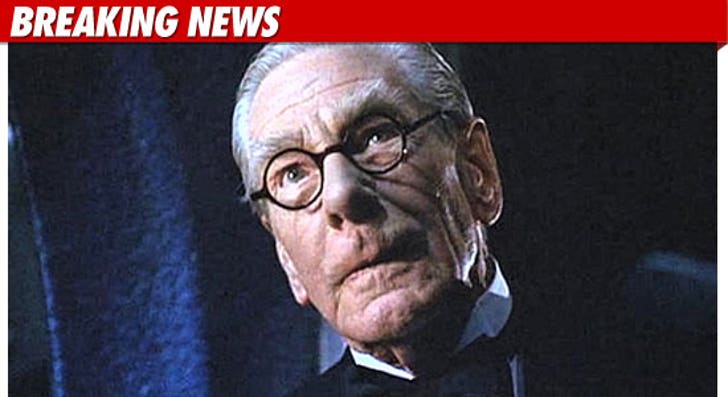 Gough has one hell of a resume dating back to the '40s ... including "Out of Africa" and "The Boys from Brazil."

But one of Gough's most impressive accomplishments -- he was the ONLY person who didn't make a complete ass out of himself in the 1997 disaster "Batman and Robin." 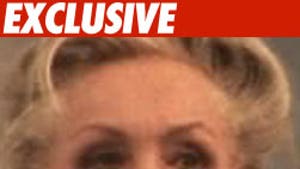 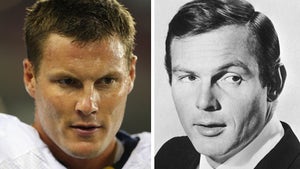