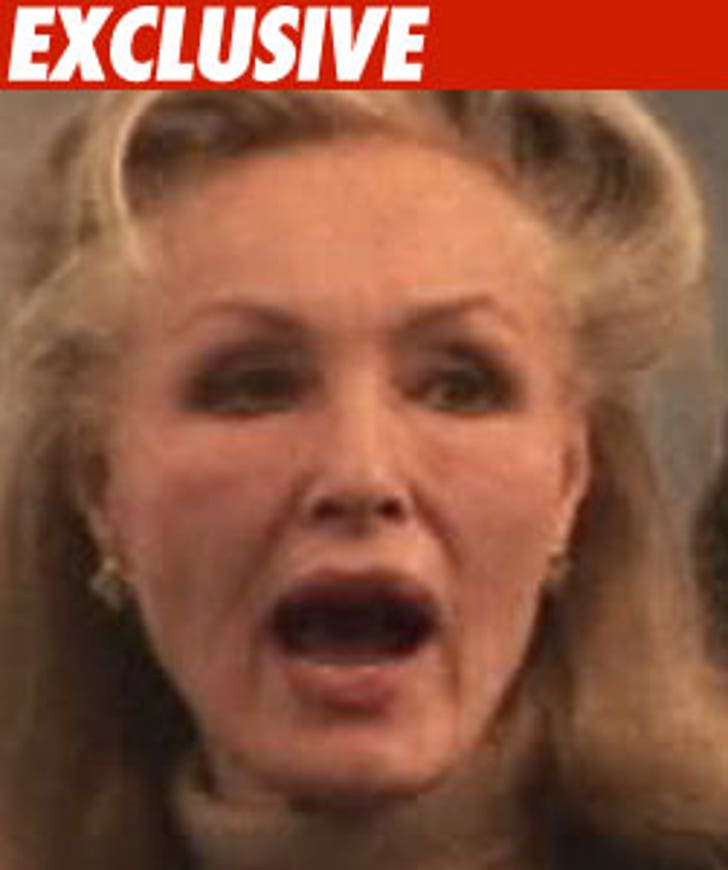 Catwoman is now a crime fighter ... or at least the woman who played Catwoman is.

Cops apprehended a man suspected of stealing $25,000 worth of jewelry from Julie Newmar's home back in 2008 -- and authorities say the actress is responsible for cracking the case.

According to law enforcement sources, 76-year-old Newmar -- who played Catwoman on the old "Batman" TV show -- was trolling through the Internet recently, when she "discovered the items for sale on Ebay."

Authorities say they were able to track the items back to a man named Robert Ouriel -- a former acquaintance of Newmar. Ouriel was eventually arrested and charged with grand theft -- if convicted he faces up to 3 years in prison.

The lesson: You mess with the kitty, you get the claws.