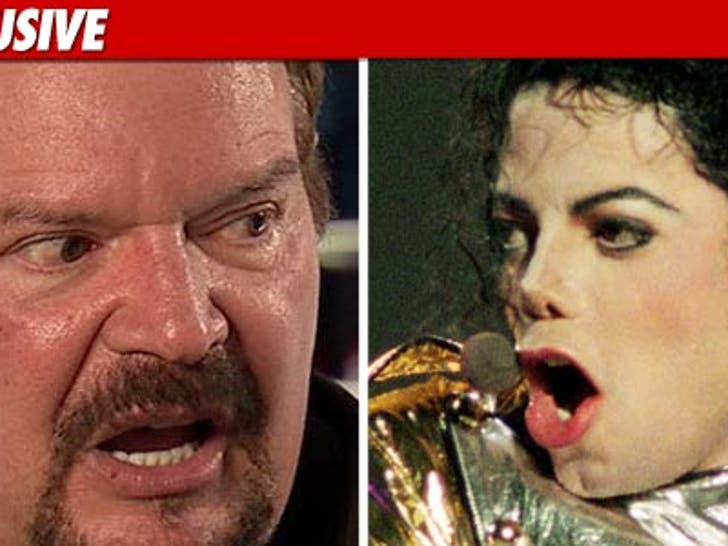 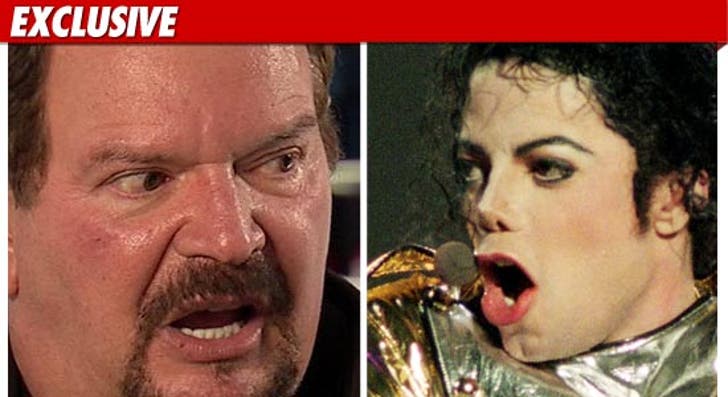 In legal papers obtained by TMZ, Murray's legal team claims Klein fueled MJ's drug dependency by giving him scores of Demerol injections in the months prior to his death. TMZ broke the story ... in the 3 months before Jackson died, Dr. Klein gave MJ 51 Demerol injections.

Murray's team wants Klein to produce all his medical records, claiming "Dr. Klein is a relevant and highly material witness to the defense." 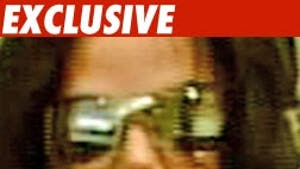 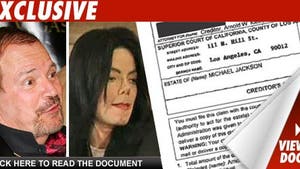 MJ and Klein -- Affection for Injections