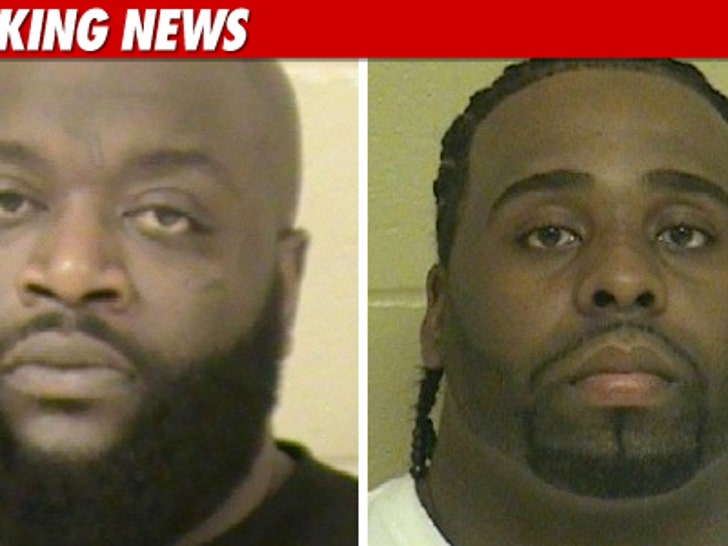 Big night for the coppers down in Shreveport, LA -- rapper Rick Ross and Philadelphia Eagles star Jason Peters were both arrested last night in separate incidents. 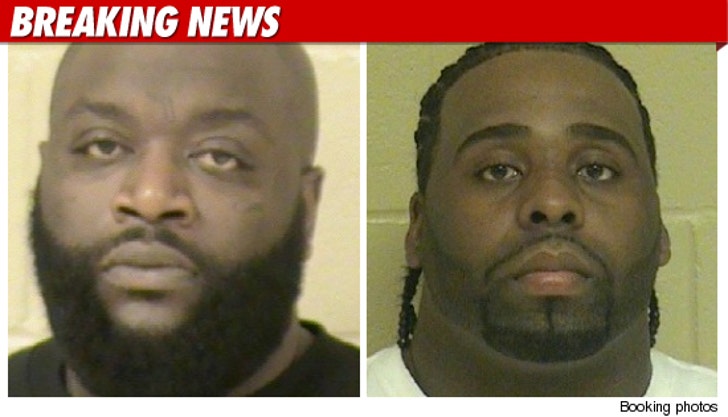 First, let's talk about Ross -- according to police, he was busted last night for possession of marijuana. Cops say they detected a strong odor of marijuana coming from his hotel room and when police investigated, they spotted approximately a gram of it in plain view.

He was popped and released on a misdemeanor summons.

Now for Peters ... he was busted for a loud music violation and resisting an officer after cops asked him to turn down the music in his car and he refused. Police tell us they asked Peters for his ID several times, but he refused that too. Poor choice.

According to reports, Ross was in town to perform at a nightclub and Peters was one of the celebrity guests. Good times. 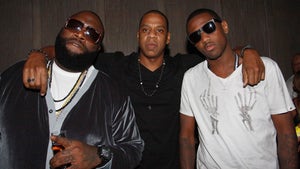 Rick Ross vs. Jay-Z vs. Fabolous: Who'd You Rather? 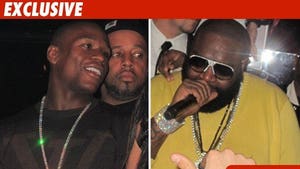 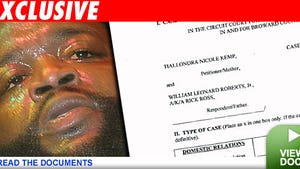