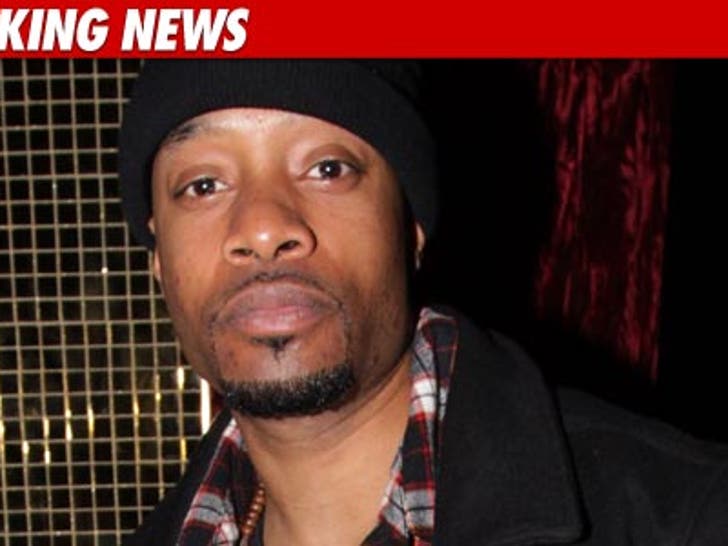 DJ Megatron -- a regular on the BET show "106th and Park" -- was shot and killed in Staten Island early Sunday morning. 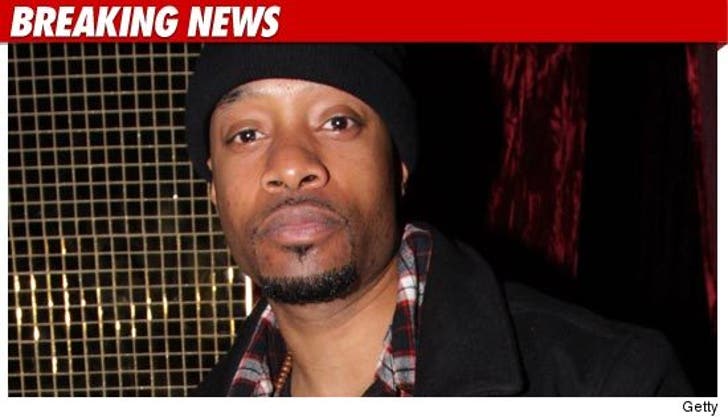 Megatron -- real name Corey McGriff -- was shot around 2:00 AM, not far from his home. He was pronounced dead at the scene.

Corey previously worked for hip-hop radio stations in Boston and Philadelphia, and most notably at New York City's HOT 97 station.