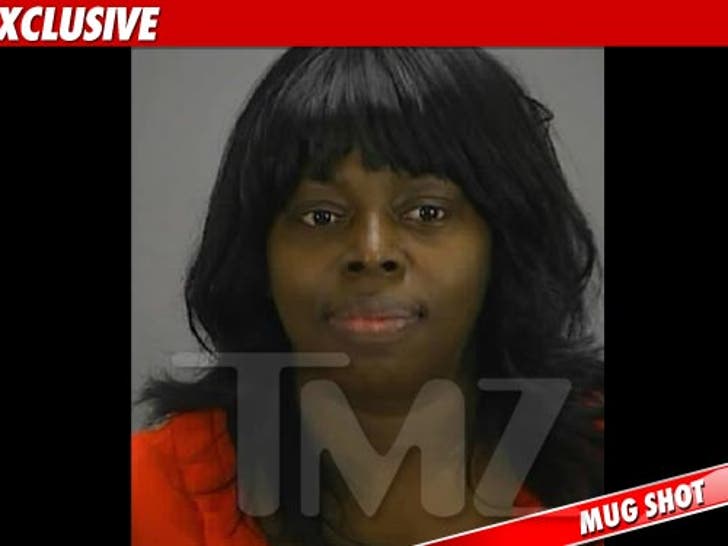 Angie Stone -- famous for songs like "No More Rain" -- was arrested in Georgia yesterday ... TMZ has learned ... after the R&B singer was allegedly caught speeding on a suspended license. 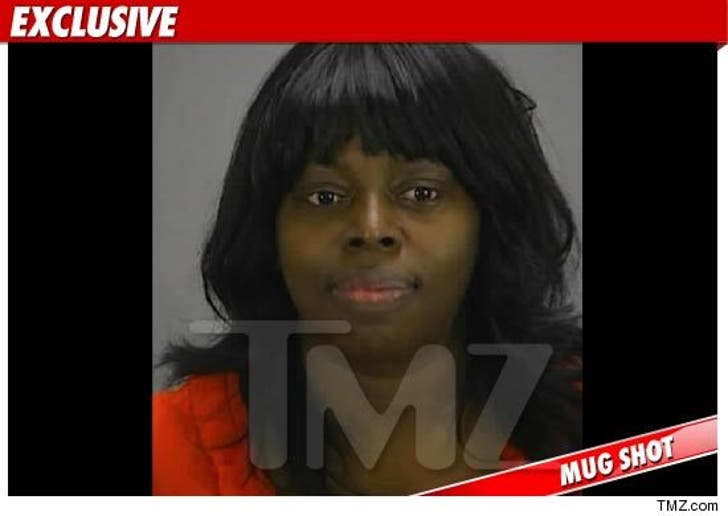 Angie was booked on both the speeding charge and the suspended license charge last night -- and released an hour later.

So far, no word from Angie's rep. 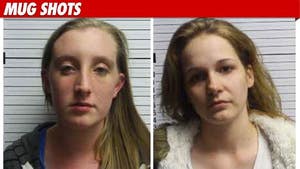 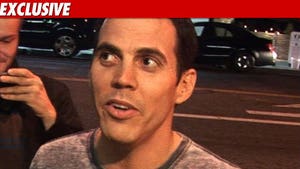 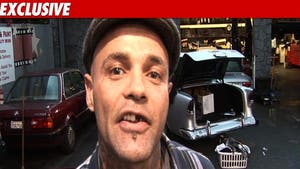